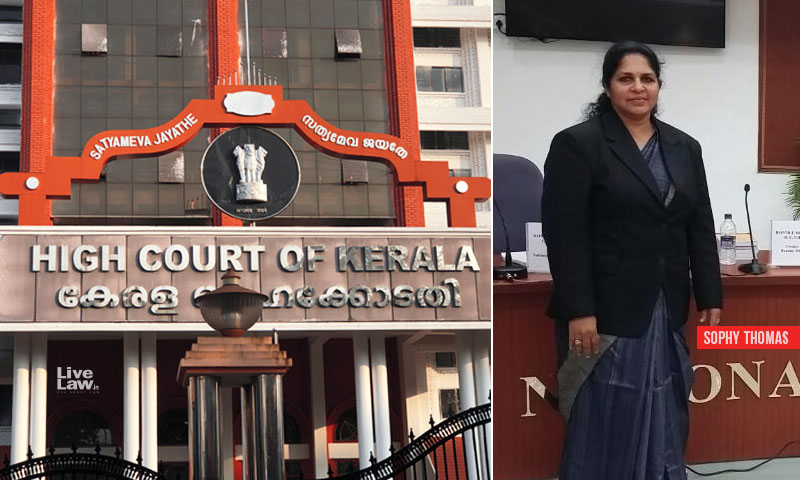 Sophy Thomas, Principal District and Sessions Judge, Thrissur on Monday became the first woman to be appointed as a Registrar General at the Kerala High Court.

As per a notification issued in this behalf by the Kerala High Court, Thomas has been asked to hand over the office of District Judge to the ADJ and to proceed to take up the new appointment.She will succeed Karunakaran Nair Haripal, who was sworn in as an Additional Judge of the High Court today. His appointment as such was notified by the Central Government last week, based on Collegium's recommendation dated May 13. 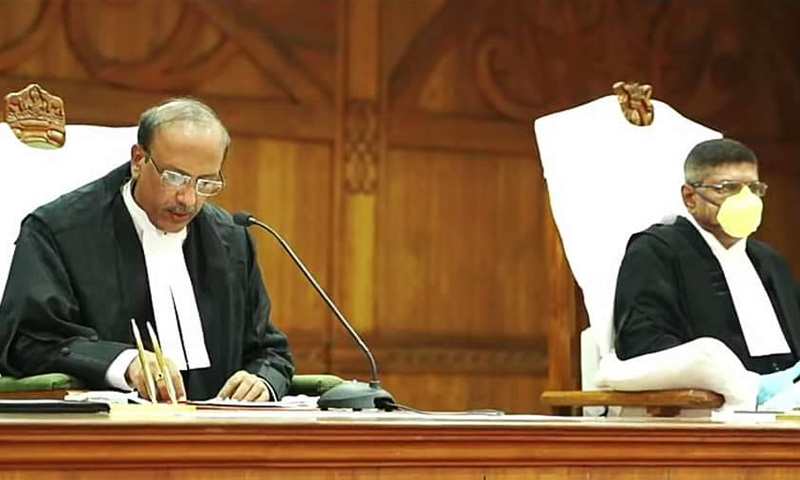 There are Five women Judges in the High Court now 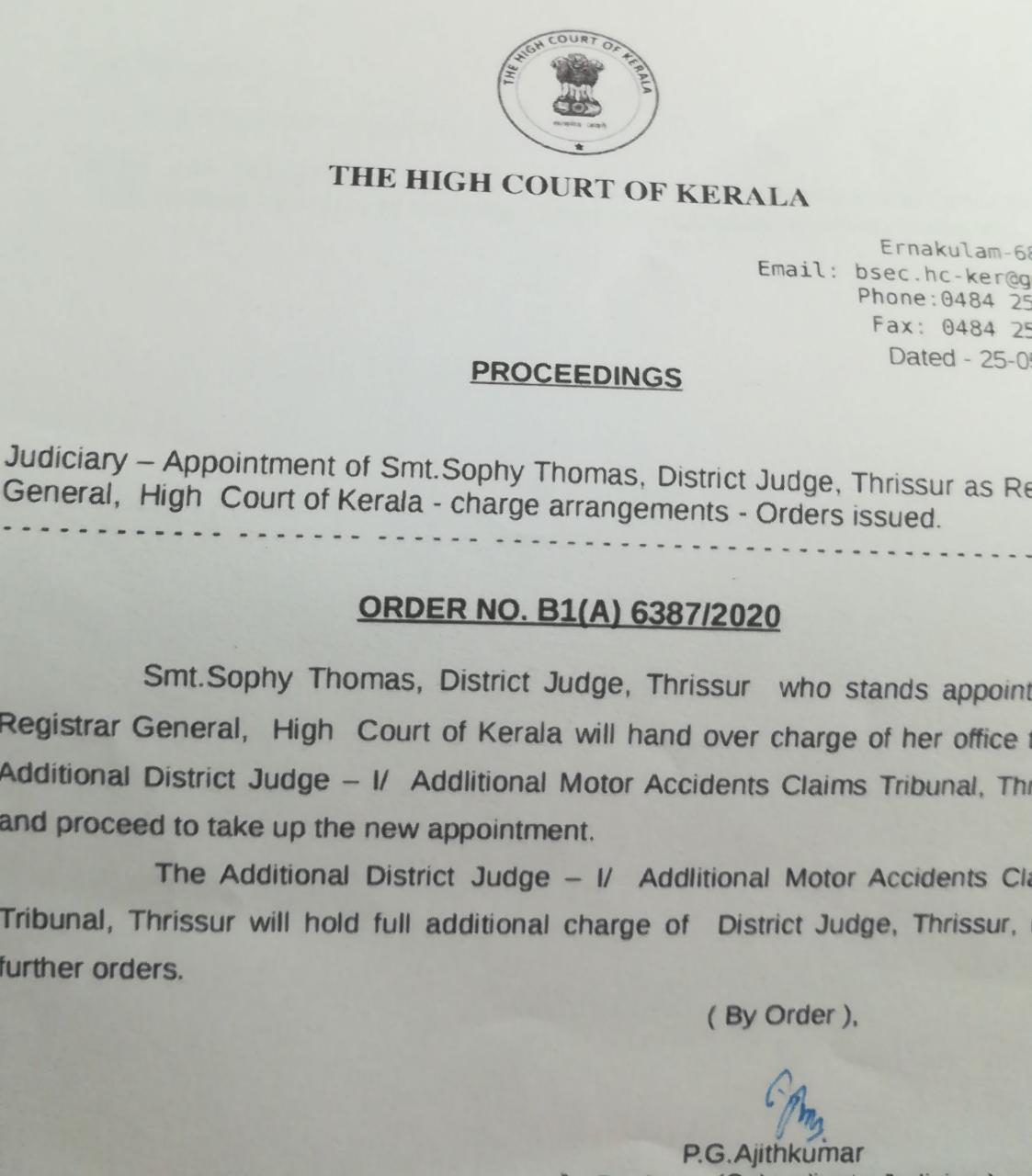