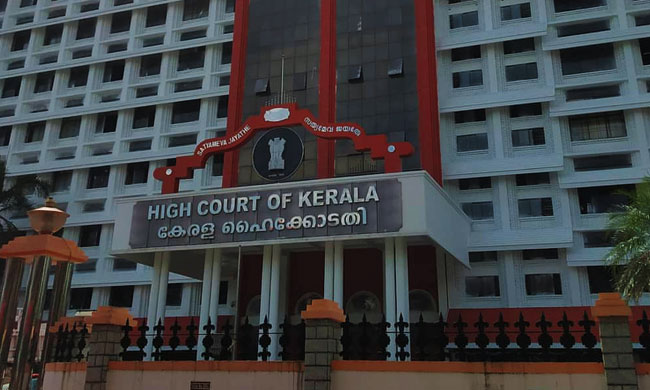 RTI amendments violate Articles 14, 19 and 21 of the Constitution, contended the petitioner.

The High Court of Kerala on Wednesday issued notice to the Centre on a plea challenging the vires of the Right to Information (Amendment) Act 2019. The matter was placed for admission hearing before the bench of Justice Devan Ramachandran.

Lawyer and RTI Activist, D. B. Binu, has challenged the constitutionality of the amended Sections 13, 16 and 27 of the Act in as much as they prescribe that the term, salaries, allowances and conditions of service of the Central Information Commission (CIC) and State Information Commission (SIC) will now be determined by Central govt.

Before the amendment passed by the Parliament in the recent monsoon session, the Information Commissioners had a fixed tenure of five years. Also, their pay and allowances were at par with the Election Commissioners.

Advocate Binu has stated in his petition that changing the fixed tenure of Information Commissioners and making their pay and allowances subject to executive rules have taken away the independence and autonomy of the authorities  "in a most undemocratic manner and in violation of the Rule of Law".

The petitioner, represented by Advocate P Chandrasekhar, has thus prayed before the Court to declare that Right to Information (Amendment) Act, 2019 is unconstitutional, being ultra virus of Articles 14, 19 and 21 of the Constitution.

The petitioner has based his plea on the following grounds: