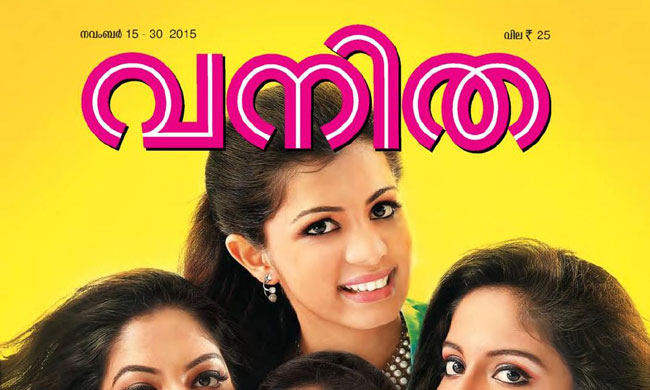 The High Court of Kerala has quashed a criminal complaint filed against 'Vanitha' magazine under the Drugs and Magic Remedies (Objectionable Advertisements) Act 1954.

The advertisement in question was published in a 2017 issue of the magazine in respect of ayurvedic treatments offered by one "Vaidyaraj Ashwin Kumar" for impotency, poor sexual performance, breast size issues, skin diseases, piles etc.

Section 7 of the Act prescribes a penalty of imprisonment up to six months, or fine or both. The Act is enacted with the objective of preventing quacks from exploiting gullible persons through large scale advertisements of drugs offering treatments for diseases, especially those associated with sexuality and venereal problems.

Finding the advertisement to be a prima facie case of violation, the Magistrate took cognizance of the complaint under Section 7 and issued summons to the Vanitha Malayalam Fortnightly, its printer and publisher V Sajeev George and its editor Prema Mammen Mathew.

In this backdrop, the magazine, which belongs to Malayala Manorama group, approached the High Court under Section 482 of Code of Criminal Procedure seeking to quash the complaint.

By judgment pronounced on July 29, the single bench of Justice A M Babu allowed the petition on the reasoning that the advertisement did not refer to any 'drug' . It referred to only only a 'mode of treatment'. The mode of treatment mentioned in the advertisement did not fall under the definition of 'drug' under Section 2 (b) of the Act, the Court held.

"The advertisement given for publication by Vaidyaraj Aswani Kumar and published in 'Vanitha' by the petitioners is produced by the petitioners. I read it. There is no reference in it to any drug. The advertisement only offers some mode of treatment without referring to any drug. Therefore Sec.3 of the Act is not attracted to take cognizance of an offence under Sec.7", observed Justice Babu in a 3-page judgment.

The controversial advertisement had used the word "oushadham" (medicine) while describing the treatments offered by 'Vaidyaraj Ashwin Kumar'.

Advocate Ashkar Khader, the counsel who appeared for complainant Prasad in the case, expressed disappointment with the reasoning in the verdict and said "This judgment is doing great disservice to the society".