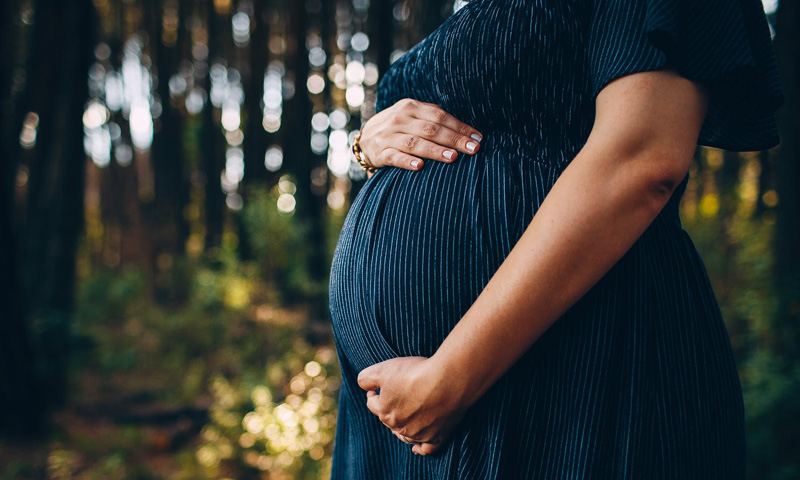 In a notable order, the Kerala High Court recently allowed a senior citizen aged 61 years to seek cycro-preservation of his sperm, considering the fact that he was suffering from a rare cardiac condition.

A single bench of Justice VG Arun granted this interim relief while considering a writ petition filed by the man and his 39 year old wife challenging the age-limit under the Assisted Reproductive Technology(Regulation Act 2021.

The petitioners, a childless couple, filed the writ petition seeking a declaration that Sub-Clause (g) of Section 21 of ART Act, to the extent it prescribes the maximum age for men and women for seeking ART services from licensed clinics, is unconstitutional. By virtue of Section 21(g) Assisted Reproductive Technology (Regulation) Act, 2021, the Second Petitioner (Husband) became ineligible for ART services since he crossed the threshold of the maximum age of 55 years for men prescribed under the Act. The age-limit prescribed for women is 50 years.

An interlocutory application was moved in this Petition, seeking permission to allow the clinic to retrieve and store the semen of the husband during the pendency of the matter.

It was averred that the husband is suffering from a rare cardiac condition called 'Permanent Atrial Fibrillation', and his heart condition has worsened recently and is only functioning up to its 40 per cent capacity. Even though the husband is under medication to prevent further decline of his condition, the petitioners apprehend that if the medical condition of the husband worsens any further, it might not be possible to collect the husband's semen for the purpose of In- Vitro Fertilisation. Thereby, the Interlocutory Application was moved.

The couple had been undergoing treatment since 2019. But when the COVID-19 pandemic happened, they could not continue the treatment. While so, the ART Act was passed in 2021.

The Court, after pursuing the medical records produced, observed that there is substance in the apprehension expressed by the Court, and if the petitioner's conditions worsen, then the relief sought in the Writ Petition would be rendered infructuous, and therefore the interim relief ought to be granted.

"The medical records reveals that, over the years, the size of second petitioner's left atrial has increased. He is advised to contact the Cardiology Department in case of complaints of chest pain, breathlessness, syncope or any other acute illness. As such, there is substance in the apprehension expressed by the petitioners that in case of any untoward incident or further decline in the petitioners' condition, the relief sought in the writ petition will be rendered infructuous. In such circumstances, the interim relief is liable to be granted", the Court noted.

The Court allowed the hospital where the couple was seeking treatment to extract and cryopreserve the second petitioner's semen following the prescribed procedure.

"It is made clear that the above direction is issued under the special circumstances pointed out by the petitioners and without going into the merits of the contentions. The petitioners' right to continue the assisted reproductive treatment services will depend upon the outcome of this writ petition", the Court added.