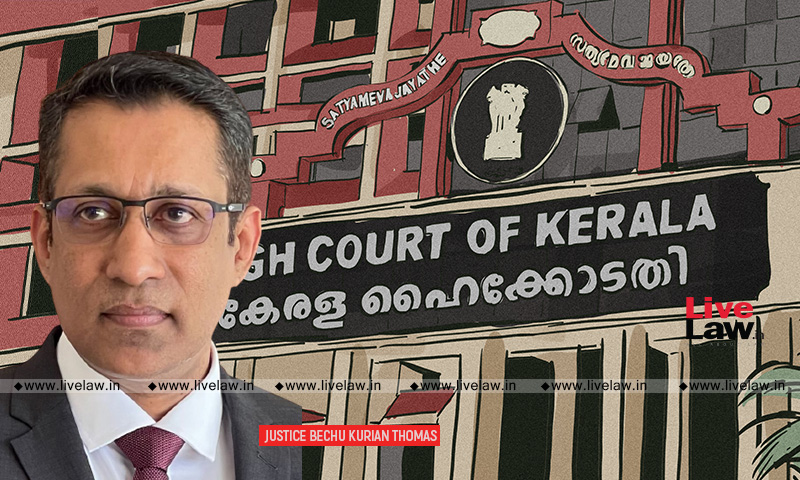 The Kerala High Court has held that there was a total lack of application of mind in the order of the Committee of Executives (COE). There was a manifest failure to consider the explanation offered by the borrower/guarantor.

The single bench of Justice Bechu Kurian has observed that the Review Committee also failed to consider or assess the order of the COE independently and failed to appreciate the failure to serve the order of COE on the petitioners.

The petitioner was declared as wilful defaulter by a bank based on a Master Circular issued by the Reserve Bank of India. In challenging the validity of a declaration, petitioner invoked the extraordinary jurisdiction under Article 226 of the Constitution of India.

The petitioner submitted that cashew industries in the State of Kerala are facing a severe crisis. The petitioner also fell into dire straits due to its default in repayment of the loan. The floods that inundated the state in the year 2018 also contributed to the default, resulting finally in the account of the petitioner being declared as non-performing.

Steps were therefore initiated by the bank under the Securitisation and Reconstruction of Financial Assets and Enforcement of Security Interest Act, 2002 (SARFAESI Act).

The petitioner contended that the orders of the COE and the Review Committee were not communicated to the petitioner, infringing on the legal rights.

The petitioner contended that the declaration was legally invalid since it had no statutory backing. The declaration as a "wilful defaulter" had the effect of drastic consequences, including an intrusion into the fundamental rights of a person guaranteed under Article 19(1)(g) of the Constitution. Thus, such restrictions cannot be introduced by way of circulars.

The department contended that the legal mandate of giving notice is satisfied since the respondent had communicated the order of the COE and the Review Committee through its Chief Manager, which is sufficient compliance. The petitioner had not even represented themselves, and hence they cannot now turn around and question the decision declaring them as wilful defaulters.

The Reserve Bank of India had issued a master circular dated July 1, 2013 addressed to all the banks, describing it as a Master Circular on Wilful Defaulters. The purpose of issuing a circular was to set up a system to disseminate credit information pertaining to wilful defaulters for the purpose of cautioning banks and financial institutions to ensure that further bank finance is not made available to them.

The court said that, as per the Master Circular, the COE must consider the explanation submitted by the borrower and give reasons for recording the fact of wilful default. The safeguards are inbuilt mechanisms to prevent arbitrary action on the part of banking entities to declare people as wilful defaulters merely for the asking. Yet another safeguard is that the identification of wilful default should be made while keeping in view the track record of the borrowers. The conclusion should not be based on isolated transactions. The default to be categorised as wilful must be intentional, deliberate, and calculated.

"In the absence of serving the order of COE on the petitioner, there could never have been a declaration of the petitioner as wilful defaulters since the Master Circular as directed by the Supreme Court contemplates declaration as wilful defaulters only after serving the copy of the order of COE and the consequent decision of the Review Committee," the court observed.