Awaiting Centre's Clarification If Families Of Non-Resident Keralites Who Died Of COVID -19 Abroad Are Entitled To Compensation: State To High Court 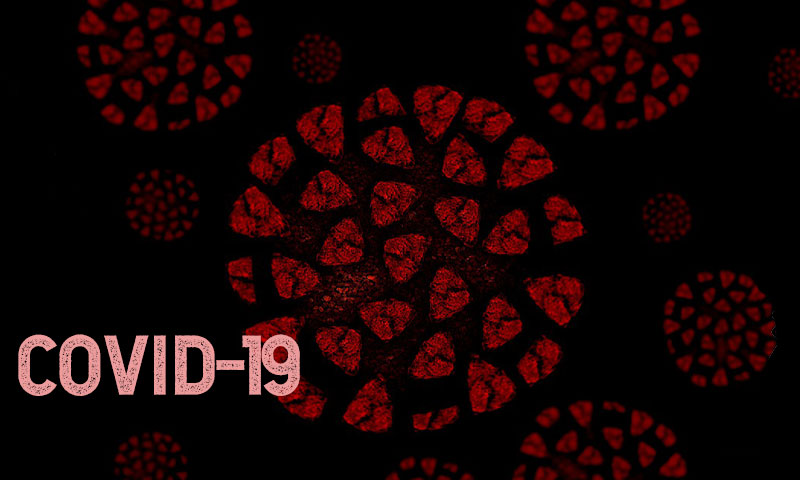 The State government informed the Kerala High Court today that the question of whether families of non-resident Keralites who died abroad due to COVID-19 were eligible for ex-gratia relief of Rs 50,000 was to be clarified by the Centre.

Justice N. Nagaresh was adjudicating upon a plea filed by an NGO seeking a declaration that such family members were entitled to compensation of Rs. 50,000. The petition was filed through Advocate E Adithyan.

During the last hearing, the single judge had directed the Government Pleader to take instructions in the matter.

Today, the Court was informed that the State had addressed a letter to the Centre seeking clarification in the matter and that the response from the Central government was awaited.

Accordingly, the Court suggested that the Central government be made a party to the case if its appraisal was required.

The petitioner submitted that all necessary steps would be done to implead the Central government into the matter.

As per the petitioner, the State government has been rejecting applications on the ground that the scheme was applicable only for COVID-19 deaths that occurred within India.

The plea submitted that the poor migrants who went to foreign countries solely for the purpose of finding a living abroad to support their family members in Kerala and unfortunately succumbed to COVID-19 definitely require a sympathetic view.

The NGO also argued that any discrimination against family members who lost their dear and near ones abroad is a clear violation of their Fundamental Rights and a representation on the issue was sent to the State, but it was not acted upon.