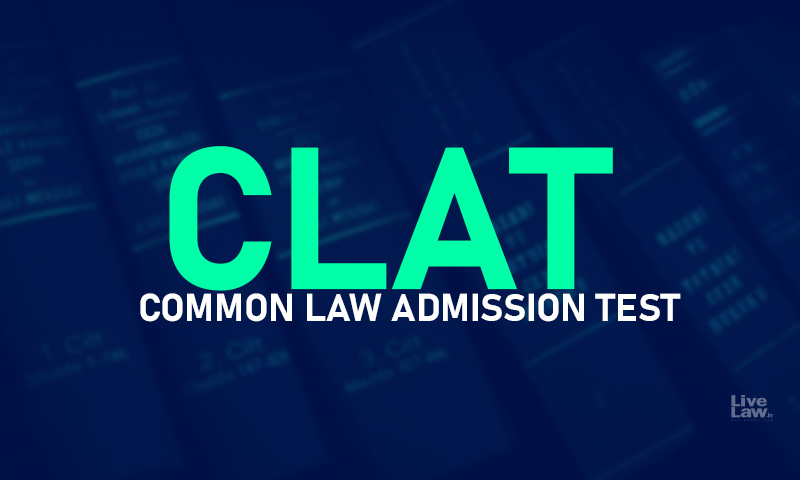 A writ petition has been filed before the Kerala High Court challenging CLAT's condition requiring a deposit of Rs.50,000/- for participation in the allotment process.The matter will be heard tomorrow before the Bench of Justice Anu Sivaraman. The petitioners are candidates seeking admission to National Law Universities for Post Graduate. According to the plea, they belong to the...

A writ petition has been filed before the Kerala High Court challenging CLAT's condition requiring a deposit of Rs.50,000/- for participation in the allotment process.

The matter will be heard tomorrow before the Bench of Justice Anu Sivaraman.

The petitioners are candidates seeking admission to National Law Universities for Post Graduate. According to the plea, they belong to the socially and educationally backward classes and hail from low-income households.

They filed the petition aggrieved by the imposition of the condition that Rs.50,000/- is to be deposited for being considered for allotment of seats even before admission.

It was also alleged that the short time period for remitting it put candidates with a poor economic background at an unwarranted disadvantage, as even if they get good scores, they will not be considered for the admission counselling process unless they paid the exorbitant amount within one day.

Advocate Thareeq Anver K will be representing the petitioners in the matter.

The Common Law Admission Test (CLAT), a centralized examination for admission to National Law Universities across India, was conducted for both UG and PG students on 23rd July 2021.

The results of the examination were published early on 29th July. Along with the results, the login portal also mentioned that the last date for deposit of Rs.50,000 for consideration to the allotment process was 30th July, 12:00 pm.

The Consortium of NLU's does not have any common prospectus for the CLAT admission process. However, each NLU has its own prospectus available to the candidates at the time of application.

They submitted that nowhere in the prospectus of the NLUs or in the notifications in the Website of Consortium of NLUs had any mention been made of the requirement of Rs.50,000 to be paid as a prerequisite to the applicant being considered for the allotment.

It was also argued that on 25th July 2021 at 9 pm, the Consortium had issued the CLAT calendar, according to which on 29th July 2021, the counseling invite list will be published with the candidates numbering approximately five times the number of seats in each category.

As per the impugned notification, the counselling registration process for the applicants in the 'counseling invite list' will take place from 29th July 2021 to 30th July 2021 up to 12 noon. The applicants will have to pay an amount of ₹50,000/- and fill up the preference list with a minimum of five preferred universities within this stipulated time.

Only those candidates who make the payment of Rs 50,000 shall be considered for the first allotment process which shall take place between 1st August 2021 to 5th August 2021, irrespective of the marks obtained by the candidate.

The petitioner urged that this condition violated their Fundamental Rights to equality and personal liberty. Such an act was alleged to be illegal, unreasonable, and arbitrary in nature.

Additionally, it was submitted that since at the time of such payment, the candidates were not yet enrolled in any University, the students could not approach financial institutions to avail educational loans.

"Due to the unreasonable and arbitrary practice, only those candidates who have immediate access to this exorbitant amount will be considered for further admission process," the plea stated.

Reliance was also placed on the decision of Mohini Jain v. State of Karnataka and Ors [AIR 1992 SC 1858], where charging of capitation fee for admission into state-recognized educational institutions was struck down on the ground that it was patently unreasonable, unfair, and unjust as it made the availability of education beyond the reach of the poor.

The plea also hinted at the other fees the candidates had to pay throughout the process of registering for the exam. The application fees for General/OBC/PWD/NRI/PIO/OCI candidates was Rs.4,000 and for SC/ST/BPL category candidates it was Rs.3,500/-.

They had to pay an additional 500 to get access to previous years' question papers. It was added that once the answer key was published, the candidates had to pay Rs. 1000 to raise any objections to the same.

As such, the petitioners have sought a direction to strike down or invalidate the calendar that requires a deposit of Rs. 50,000 to consider candidates in the allotment process.