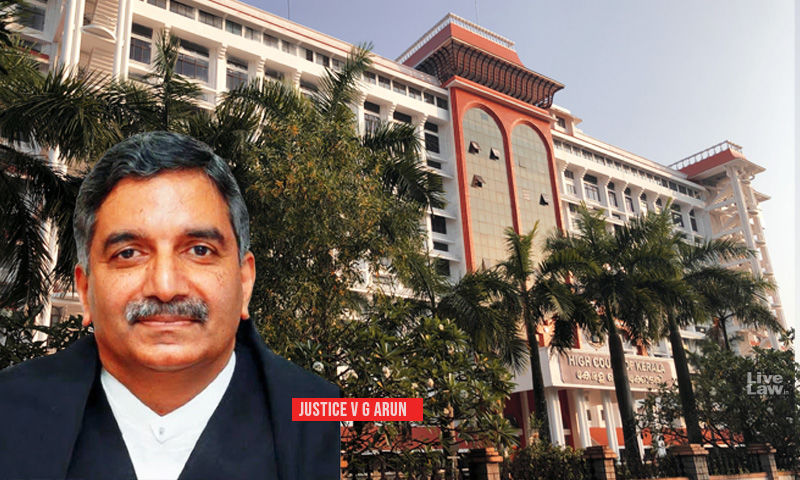 Ruling that neurostimulator is neither a treatment nor a cure, the Kerala High Court on Monday declared a 19-year-old, who suffers from primary generalised dystonia — a movement disorder that causes the muscles to contract involuntarily, eligible to be included in the 5% quota for admission of persons with disabilities in KEAM-2022 exam.

"Consequently, the Commissioner for Entrance Examinations is directed to include the petitioner's name in the provisional list of PwD candidates," said the court.

The teenager, who had a pulse-generator or neurostimulator implanted in 2016 had applied for the common admission to professional degree courses through KEAM-2022. Since he has a bench disability of 40 percent, he claimed reservation meant for PwDs. The State Medical Board had found the petitioner suitable for all courses except fisheries, but not eligible for PwD quota since he was found to be having zero percentage disability with the neurostimulator.

Justice V.G. Arun observed that the pulse-generator (neurostimulator) that had been implanted in him to provide relief to his dystonia symptoms was neither a treatment nor a cure.

"In Ext.P7 medical certificate, it is clearly stated that the disability is only temporarily relieved by the therapy and the underlined disease is persisting and has no cure with any of the treatment options available currently," said the court, adding that the petitioner falls within the definition of 'persons with benchmark disability' and therefore he is eligible for reservation.

Commenting on the guideline which states that estimation and measurement of a person with disability has to be made "when the clinical condition has reached the stage of maximum improvement with medical treatment", the court said the question is whether the implant can be equated to medical treatment or whether it is only a therapy.

Observing that there is an essential difference between the terms 'treatment' and 'therapy', the court said while treatment is used in the sense of rehabilitation, medical certificate of the petitioner shows that neurostimulator implanted surgically delivers electrical impulses into the Globus Pallidus Internus Deep Brain area of the petitioner's brain in a precisely programmed manner resulting in relief of dystonia symptoms

"...the guidelines relied on by the respondents have no application in the petitioner's case, the deep brain stimulation provided through the neurostimulator being a therapy and not a treatment. The petitioner continues to be a person with 40% disability, who being provided relief by implanting the stimulator. Any other interpretation will be against the objective of the Act, intended to provide full and effective participation and inclusion in society of persons with disabilities," said the court.

The State Commissioner for Persons with Disabilities had earlier directed the Director of Medical Education to obtain a considered opinion from the Professor and the Head of the Department of Neurology, Government Medical College, Thiruvananthapuram as to whether dystonia would come within the purview of chronic neurological condition.

According to the petition, at the department of neurology, he was instructed to switch off the neurostimulator which he and his mother strongly objected to, since it was against the specific instruction in the certificate issued by Sree Chithira Thirunal Institute for Medical Sciences and Technology (SCTIMST), where the implant was done.

When he and his mother approached the institute in this regard, the Professor of Neurology, SCTIMST also discouraged turning it off, and also issued a certificate explaining that it could be scientifically and ethically wrong and could result in severe disability or even be life-threatening.

Since the petitioner was not able to meet the Professor and Head of Neurology, Medical College Thiruvananthapuram to hand over the certificate, the petition was filed before the court.

Advocates D. Kishore, Meera Gopinath, and R. Muraleekrishnan, submitted on behalf of the petitioner that the respondents committed gross illegality by denying eligible benefit to the petitioner.

The counsels submitted that in view of the disability certificate that had been issued, the State Level Committee or the State Medical Board had absolutely no reason to come to a different conclusion.

It was also submitted that the finding that with the neurostimulator implanted, the petitioner no longer had any disability was also patently wrong. "...such reasoning is akin to finding a person whose leg is amputated to be having no disability while using an artificial limb", it was argued.

On the other hand, Government Pleader Pramod P.G. contended that the decisions of the State Level Board and State Level Committee were in terms of Clause 5.3 of the prospectus. It was submitted that the State Board was conferred with the power to review the certificate issued by the District Medical Board. Additionally, it was argued that the Court could not sit in judgment over the opinion of the expert body.