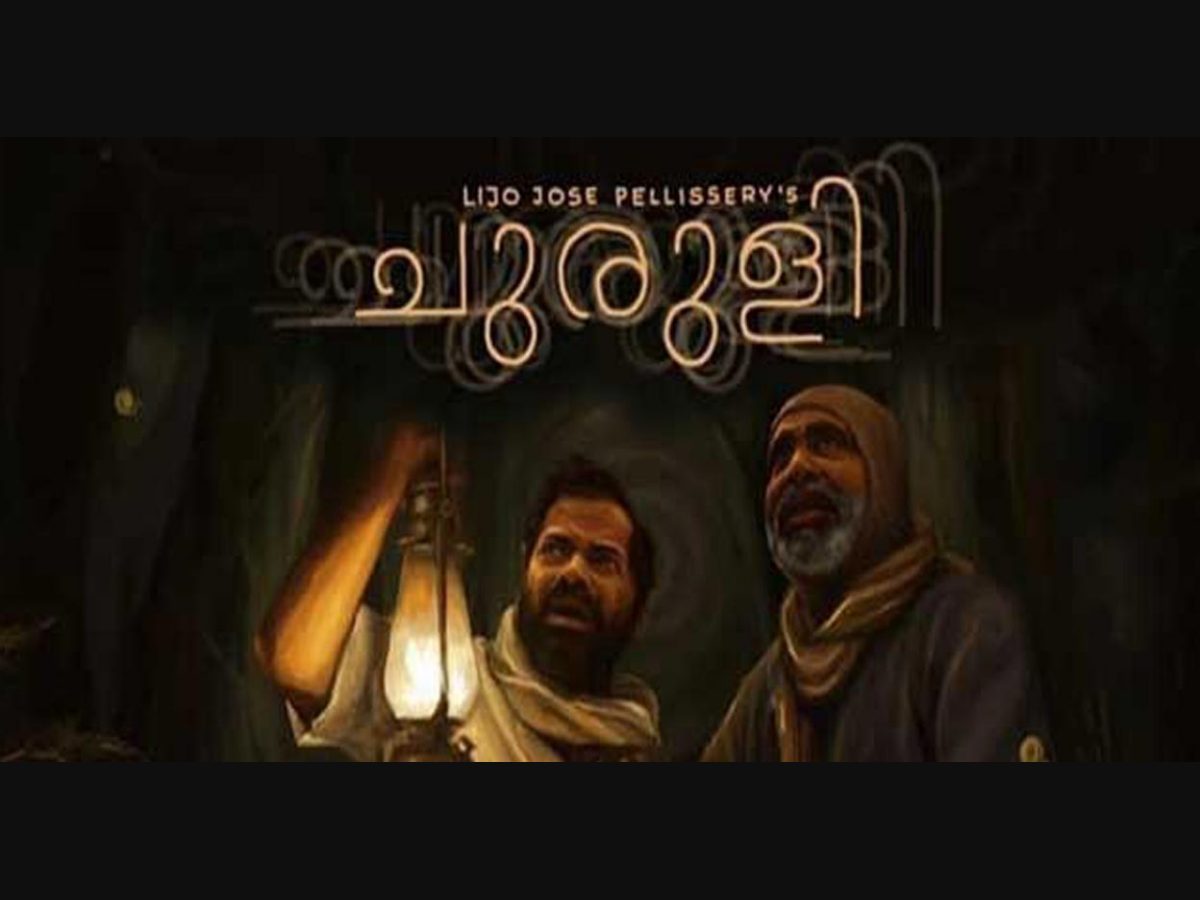 The Kerala High Court on Thursday dismissed the petition filed against the Malayalam movie 'Churuli'. The plea had alleged excessive use of abusive and obscene language.While pronouncing the operative part of the judgment today, Justice P.V. Kunhikrishnan said,"Comments on a movie should be made after watching it. Similarly, comments on a judgment should be made after reading it."In...

The Kerala High Court on Thursday dismissed the petition filed against the Malayalam movie 'Churuli'. The plea had alleged excessive use of abusive and obscene language.

While pronouncing the operative part of the judgment today, Justice P.V. Kunhikrishnan said,

In the judgment, the Court has made a few observations before parting with this case.

Justice Kunhikrishnan opined that it was imperative for a commentator to watch a filmmaker's creation before critising it.

"I am sure that most of the people who are making comments against this film namely "Churuli" have not seen the movie in full. Probably they may be relying on certain video clips received on Whatsapp, Facebook, Twitter, etc. to make comments. There is indeed freedom of speech and expression to every citizen as per Article 19 (1)(a) of the Constitution of India...I can understand a criticism about a movie after watching the movie in full. But, without watching the movie, making comments alleging that it is a bad film, will hurt the filmmakers and artists. They are also human beings. Their work may be a good artistic creation or sometimes it may not be a good work. But before making comments against it or in favour of it, it is the duty of the citizens to watch their creation."

On similar lines, the Judge also said that he was informed that one of his earlier orders were misinterpreted and widely circulated on social media.

"When this Court passed an order on 07.01.2022, the same was published in almost all print and visual media correctly. But I am told that the social media interpreted the said order in such a way that this Court directed the Police to find out whether there is foul language in "Churuli" film! If this is correct, it is clear that the same is even without reading the order passed by this Court. This Court only observed that, before deciding this issue it will be beneficial to get the opinion of the State Police Department about the pleadings in the writ petition regarding the alleged statutory violation of law s enacted to ensure public order, decency or morality. This court also directed to find out whether there is any criminal offence made as alleged in the writ petition. This Court never directed the Police to find out whether foul or obscene language is used in "Churuli" film."

The Court also commented on the criticism certain judgments receive from the public even before a copy of the same is released to them.

"It is surprising to see that, few lawyers are making comments about judgments of court of law even without reading the judgments. Some of the lawyers will start to comment about a judgment delivered by a court at 10.15 am or at 11 am immediately after the judgment is pronounced. The Bench and Bar are two sides of a coin. The lawyers should be the mouthpiece of the judiciary. A fair criticism about a judgment is always acceptable. But the criticism can be started only after reading the judgment."

Lawyer Peggy Fen had approached the Court through Advocates C.A. Anoop and Krishna R. alleging that the film used offensive words excessively in a deliberate attempt to garner more attention to it.

In the plea, it was contended that the Censor Board has violated the rules and regulations by sanctioning the release of the movie and that such a release even attracts provisions of IPC.

The mystery-horror film Churuli was released on Sony LIV, a public OTT platform, on November 19th 2021. Directed and co-produced by Lijo Jose Pellissery and written by S Hareesh, the plot is based on a short story from the book Kaligaminarile Kuttavalikal, authored by Vinoy Thomas.

Soon after its release, social media was flooded with trolls including references to the profanities displayed in the movie and the confusing plot twist.

The lawyer had also accused the movie of having used words and phrases outraging the modesty of women and children equally, leaving the viewers irritated and distressed.

The Court had prima facie opined that this seemed to be a publicity litigation and that no statutory provision was violated by the publication of the film.

The Judge had also added that filmmakers have certain rights under artistic freedom:

"A cinema is the creation of a filmmaker. Artistic freedom generally means the freedom to imagine, create and distribute cultural expressions. Article 19(1)(a) of the Constitution envisages a fundamental right of freedom of speech and expression to all citizens but of course with an exception mentioned in Article 19(2)."

During one of the initial hearings, the Court had suo motu impleaded the State Police Chief to file a statement to report if there was any statutory violation in exhibiting the movie.

In its statement that runs 14 pages, the police had mentioned that it did not find anything against the movie.