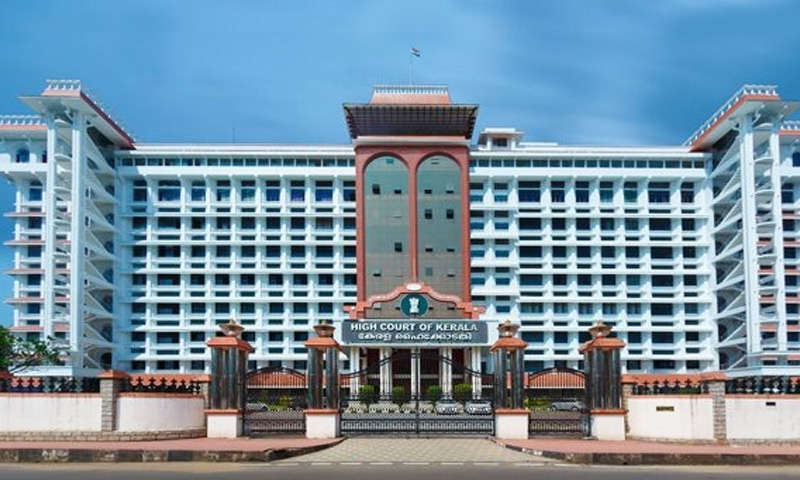 A Bench of Justice PV Asha directed the Election Commission (EC) to respond to the petitions by Monday.

The petitions, filed by the secretary of the Kerala Legislative Assembly and CPI(M) MLA S. Sharma, challenge the deferral of the polls.

It is contended that the EC had no right to interfere with the election schedule once the same was announced.

The decision to call a halt on the polls, taken pursuant to a reference from the Ministry of Law and Justice, does not reveal the contents of the Ministry's reference or how the reference was relevant, the petitioners contend.

Asserting that the EC's decision to defer the polls in step with the Ministry's directive amounted to "subservience of the Commission to the Union Executive in violation of its independence, which independence and insulation from executive interference is mandated by the Constitution"

Additionally, Sharma, in his petition, argues that the EC's decision was motivated, anticipating possible changes in the electoral college following the upcoming Kerala Legislative Assembly Elections.

Aggrieved by the impropriety in the actions of the EC, the petitioners moved the High Court.

Kerala goes to the polls on April 6, and the result of the polls is expected on May 2.

Elections to Rajya Sabha seats vacated by the IUML's Abdul Vahab, the CPI(M)'s KK Ragesh, the INC's Vayalar Ravi was slated for April 12, 2021. Vahab, Ragesh, and Ravi are due to retire on April 21, 2021.

MLAs of the incumbent Legislative Assembly in which the ruling-LDF has majority would have formed the electoral college for the elections on April 12.