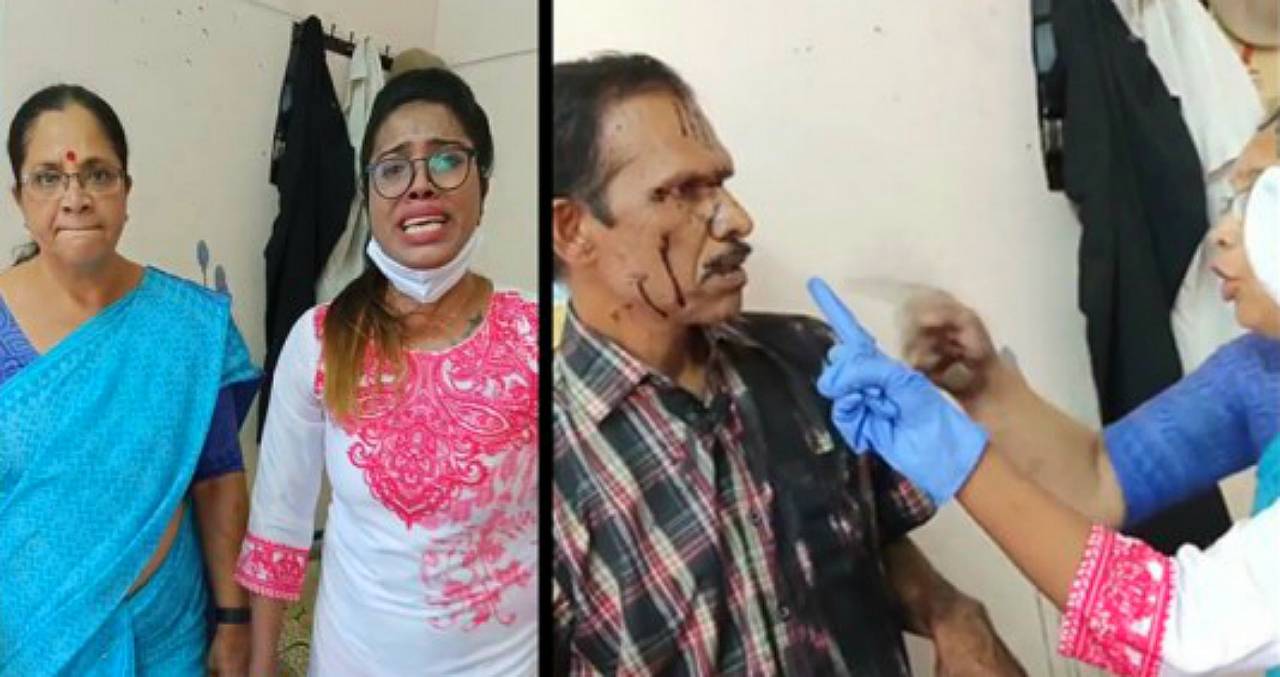 The High Court of Kerala on Tuesday granted anticipatory bail to famous dubbing artist Bhagyalakshmi and feminist activists Diya Sana and Sreelakshmi Arackal who are accused of assaulting and abusing a YouTuber over a derogatory video.Pronouncing the order on the bail application jointly filed by the three women, a single bench of Justice Ashok Menon stated that in the event of their arrest...

The High Court of Kerala on Tuesday granted anticipatory bail to famous dubbing artist Bhagyalakshmi and feminist activists Diya Sana and Sreelakshmi Arackal who are accused of assaulting and abusing a YouTuber over a derogatory video.

Pronouncing the order on the bail application jointly filed by the three women, a single bench of Justice Ashok Menon stated that in the event of their arrest they should be released on bail on furnishing sureties and complying with the conditions as specified in the order. The reasons for allowing bail and the conditions imposed will be known when the complete copy of the order is available.

While reserving orders on the bail applications on October 23, the judge had orally remarked that vigilantism cannot be encouraged.

"Not proper to take law into your hands even if the other person has said the nastiest of things", Justice Menon had told the lawyer of the applicants.

The lawyer for the accused, Advocate K P Jayachandran, had submitted that the non-bailable provisions mentioned in the FIR - Section 452 (house-trespass with preparation for assault) and 392(robbery) of the Indian Penal Code - are not attracted to the case.

He had submitted that the accused women went to the lodge room of YouTuber Vijay P. Nair at his invitation for a negotiation talk regarding the objectionable video. So, there was no occasion to invoke the offence of trespass with preparation for assault. As regards the allegation of theft of laptop and mobile phone belonging to Vijay Nair, the lawyer had submitted that the women took them from his possession to hand them over to the police. Therefore, there was no dishonest intention to attract Section 392.

The lawyer also had mentioned that following the incident, the Kerala government decided to bring in an ordinance to deal with cyberattacks against women.

"Probably they did not have faith in the police and decided to do it themselves. That also needs to be taken into consideration", Justice Menon had told the Public Prosecutor.

Justice Menon also told the applicant's lawyer in a lighter vein:"If you are bold enough to go and beat up a man, why are you afraid of facing the consequences? Why are you shy about appearing before the police or going to jail?"

The bench had observed that there was no "dishonest intention" behind the taking away of the laptop and the mobile phone of the complainant as the accused handed them over to the police the same day.

The bench had also noted that the custodial interrogation of the accused may not be necessary and no recovery is also sought to be made from them. There was also doubt regarding the application of Section 452 IPC to the case, the judge added.

"But vigilantism cannot be encouraged", Justice Menon had said while reserving orders for October 30.

Earlier, the Additional Sessions Court, Thiruvananthapuram, had dismissed their anticipatory bail application, after observing that granting bail "would give a wrong message to the society that anybody can resort to such vandalism so as to oppress their opponents"

"A civilized society is expected to obey the rule of law of the country so as to maintain peace, law and order and any attack to the said fabric is actionable and cannot be viewed lightly. No one can take law into their hands on the strength of man power or muscle power", observed the court below.

The attack happened on September 26, when the accused barged into the office of Vijay Nair and slapped him, abused him, and poured black oil on his face for making vulgar comments against one of them in particular and 'feminists' in general. They also live-streamed the visuals of the attack via Facebook Live. The women said that they were constrained to resort to the drastic step as the complaint filed before police against Vijay Nair's video failed to elicit any response.