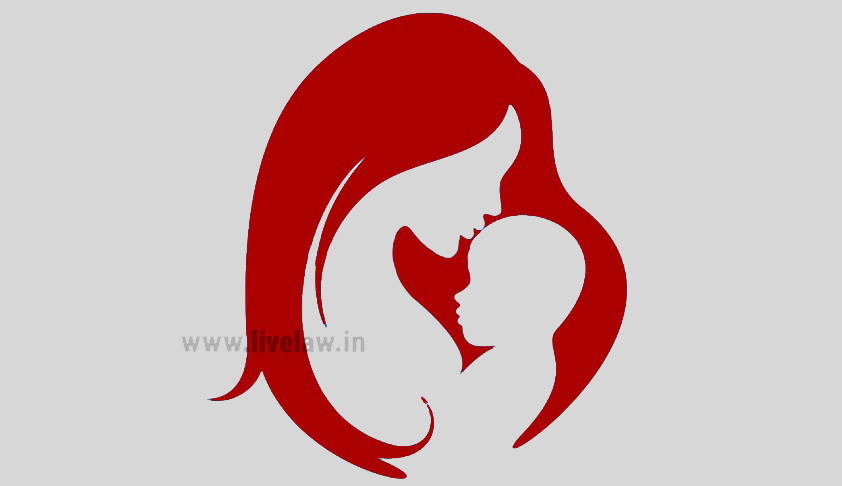 A 22-year-old woman Anupama S. Chandran has moved the Kerala High Court with a habeas corpus plea alleging that her newborn was illegally detained by her parents and denied all basic human rights for more than one year. The incident had recently received wide media coverage in the State after she sought the help of media, having run pillar to post searching for her child, the whereabouts...

A 22-year-old woman Anupama S. Chandran has moved the Kerala High Court with a habeas corpus plea alleging that her newborn was illegally detained by her parents and denied all basic human rights for more than one year.

The incident had recently received wide media coverage in the State after she sought the help of media, having run pillar to post searching for her child, the whereabouts of whom are not known to her.

The fact that the respondent parents are highly influential political leaders is of crucial significance in the matter.

As per the petition filed through Advocates R.K Asha Unnithan and Abhilash A.J., the petitioner gave birth on 19th October 2020 but her parents, who were in immediate custody of the child, forcefully took the newborn away without the consent or knowledge of the petitioner.

Her allegation is that since she was infected with Covid-19, the respondents forcefully isolated the child from his biological mother on the pretext of protecting the newborn from infection.

She has accused her parents of thereafter surrendering her infant to Amma Thottil, an organization run by the Child Welfare Committee after conspiring to hide the child's identity and to make him an orphan.

The petitioner has also accused the Child Welfare Committee of not complying with the provisions of the Juvenile Justice Act regarding the surrender of an abandoned child.

"The petitioner strongly believes, the respondents with a common intention had aided, abetted and conspired to isolate a 4-day old child from its biological mother and denied it all the basic human rights of an infant," the plea reads.

Accordingly, a complaint was lodged before the Station House Officer, Perrorkada Police Station. However, no action was taken.

The petitioner has alleged the SHO of having been involved in the conspiracy with her parents to hide all details of her child, prevented all the possibilities of the petitioner to find her child.

"This amounts to institutional criminality. The Statutory Institutions, a government organization and persons with fiduciary relationship (Grand Father & Grand Mother) who are bound to protect and care for an infant conspired together to separate and isolate the infant from its biological mother thereby denied the basic human rights guaranteed under Article 19 and 21 of the Indian Constitution," the plea reads.

According to the petitioner, her parents did not approve of her relationship with the detenue's father, Ajith Kumar.

When she became pregnant, she disclosed the fact to her parents only during the 8th month to avoid compelled abortion.

Despite having reached quite an advanced stage of pregnancy, her parents allegedly made multiple attempts to forcefully abort the child, all of which the petitioner vehemently resisted.

Thereafter, she was forced not to reveal the birth of her child till her elder sister was married. The plea states that her parents viewed her pregnancy as not only undignified but also a hindrance to her elder sister's marriage.

The petitioner was allegedly under house arrest and administered psychiatric drugs by her parents till she escaped and started living with Ajith Kumar. Together they started searching for their child, but it was a fruitless endeavour.

The plea further discloses that although she registered a complaint in the matter in April 2021, the FIR was lodged as late as 18th October 2021, and the SHO refused to take any steps to find her child.

The petitioner has also accused the Child Welfare Committee of having denied the child's right to have its biological mother citing inaction by the CWC Chairperson to her attempts to claim her child.

"An infant was isolated from its biological parents and made an orphan and abandoned with all inhuman means and with the misuse of their official/judicial power and capacity. They are bound by law to give care and protection to the children and is answerable to their criminal deeds. They have infringed the right of life of an infant."

Later on, the petitioner and her husband came to know that two children were put in Amma Thottil on 23.10.2020 and demanded a DNA test of these two infants. Although they acceded to their request regarding one of the infants, the CWC rejected their request in case of the second one.

For this reason, the petitioner has accused the Committee of having criminally derelicted, misused the provisions of law and its legal authority.

She has filed the plea on behalf of her minor child 'who is not able to move the Court to seek the very basic human right of an infant to get the care and protection of a biological mother'.

In her plea, the petitioner has alleged that the detention of her child was patently illegal, violative of their fundamental rights under Article 14 and 21 of the Constitution and contrary to their wishes.

The petitioner has accordingly prayed that her child be produced by her parents before the Court and be set at liberty.