Issuance Of Summons Is A Prerequisite For Issuance Of Warrant & Notice To Sureties: Kerala High Court 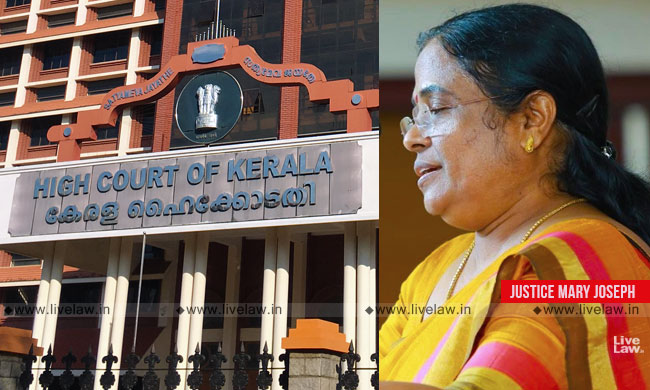 Justice Mary Joseph observed that the NDPS Court was unjustified in issuing warrant to the petitioner and notices to the sureties without issuing summons to them first.

"Without issuing summons, issuance of warrant to the petitioner and notice to the sureties was resorted to. The Special Court is highly unjustified in doing so."

The petitioner was charge-sheeted for offences punishable under Sections 20(b)(ii)B of the Narcotic Drugs and Psychotropic Substances Act, 1985 (NDPS Act) and a final report was filed. He was granted bail on 25.3.2022 and was released on 31.3.2022.

The petitioner moved the Court challenging this order passed by the Special Court.

Advocates Navaneeth N. Nath and N. Raji appeared for the petitioner and produced the proceedings sheet of the case wherefrom it was seen that the case was first posted on 07.04.2022 after he was granted bail.

It was revealed from the materials furnished that summons was not ordered to be issued to the petitioner for his appearance before the court.

Therefore, the petition was allowed and the order of the Special Court was set aside. The court below was directed to proceed to issue summons to the petitioner for his appearance before the court.

Public Prosecutor Seena C for the respondent in the matter.