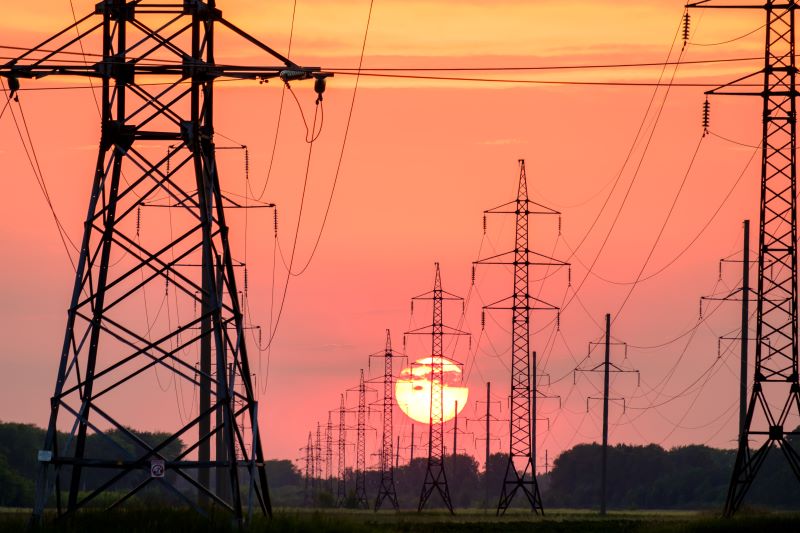 The Board was held to be jointly liable with the driver of the bus.

The Kerala High Court recently held that when a person dies of electrocution from a hanging electric line touching a vehicle, the Kerala State Electricity Board and its employees are equally liable for negligence apart from the driver of such vehicle.

Justice M.R. Anitha held that it is the bounden duty of KSEB and its employees to keep electrical equipment and accessories intact and in the proper position to avoid danger to the public.

"Whenever there is thunder and lightning it is the duty of the Board and its officials to visualise the hazards resulting out of it and to take effective measures to prevent casualties out of it. So, when police charge expressly provides that accident happened due to the negligence of the driver of the bus as well as respondents 7 to 10, the course adopted by the Tribunal in exonerating the Board and its employees in not taking proper care and caution cannot be approved."

One Krishnankutty met with an accident while stepping onto a bus which was touching an electric line hanging over the road and he was electrocuted to death. His family moved a Principal Motor Accidents Claims Tribunal seeking compensation for his death.

According to the claimants, the owner of the bus, its driver, the insurer, and KSEB were liable to compensate them since they had not taken proper safety measures by tightening the hanging electric conductor to prevent the accident.

Tribunal found that KSEB was not negligent in its duties, thereby holding that the accident occurred due to the negligence of the bus driver and directing the insurer to indemnify the insured. The insurer moved the High Court aggrieved by the award passed by the Tribunal.

Standing Counsel Sudheer Ganesh Kumar for KSEB admitted that at the time of the accident, the area was affected by lightning due to which the LTP pin insulator on the nearby post was broken and the line detached from the cross arm.

The Court noted that no evidence was adduced from either side and the prima facie material before the Tribunal was only the police charge. The Tribunal's justification for exonerating KSEB was that the electric line was not separated from the post and lay on the road, but it was only hanging. The Court noted that it is not necessary that the line should be separated from the post to cause hazards.

Therefore, the Single Judge held that the Tribunal ought not to have lost sight of the liability of the Board and its employees.

"In the absence of any evidence adduced from either side, the Tribunal was wrong when it found that the accident happened solely due to the negligence of the driver of the bus. The original cause for the electrocution and death is due to the negligence of the Board and its employees in not keeping the electric line intact and permitting it to hang above the road which resulted in touching the line on the bus and electrocution of the deceased while he was stepping into the bus. So, this is a clear case of composite negligence though there is no specific evidence as to the extent of liability of each tort-feasor."

Further, it was found that although one cannot expect a driver to have any occasion to look into an electric line hanging, since the incident occurred while the deceased attempted to step into the bus, some liability can be cast upon the driver, owner and insurer of the vehicle as well.

Since it was a case of composite negligence, the Tribunal's direction asking the appellant to indemnify the insured cannot be found illegal since the liability is joint and several.

Hence, the finding of the Tribunal making the driver of the bus alone responsible for the accident was set aside since the accident happened due to negligence of the driver and KSEB and its employees, and they were held to be joint tortfeasors. The right of the appellant to reimburse the amount to the extent of liability of KSEB and its employees was reserved on proving the extent of liability of each tortfeasor in appropriate proceedings in accordance with law.