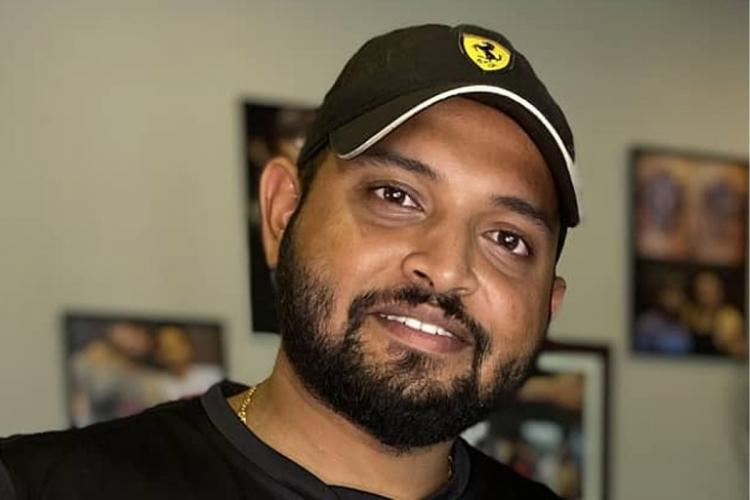 The Kerala High Court on Thursday issued notice on a plea seeking to cancel the bail granted to tattoo artist Sujeesh P.S, who was accused of rape by multiple women.

While admitting the plea moved by one of the survivors, Justice Kauser Edappagath issued notice to the State and Sujeesh.

Sujeesh, who runs two tattoo studios in the State, had earlier made the front page for reportedly sexually abusing multiple women while tattooing them. There are currently at least 7 FIRs registered against Sujeesh, two for rape and the others for sexual assault under Section 354 of the Indian Penal Code.

The plea further added that the Sessions Court had overlooked the fact that his studio was earlier located in Palarivattom Police Station limits where other FIRs have been registered against him. It was argued that the lower court did not consider several other instances of sexual harassment/rape committed by the accused and the fact that victims are from various parts of Kerala, one even being a foreign national.

As such, the petitioner urged the Court to cancel the bail granted to him.

It all started with an anonymous post on Reddit where a woman opened up about her experience of abuse at the hands of Sujeesh while getting a tattoo done. This had triggered an unbelievable number of testimonies accusing the petitioner of sexual abuse and assault.

After the allegations of sexual abuse started taking over the internet earlier this month, Sujesh had gone into hiding. Six women subsequently approached the Police with a complaint against the tattoo artist.

Two FIRs were later filed against him and he was arrested by the Kochi city police team on March 6. His tattoo studio 'Inkfected' is quite popular in the State and he has a number of prominent celebrities in his clientele.

While most of the complaints would attract the offence under Section 354 (assaulting a woman with the intention of outraging her modesty) of the IPC, two of the FIRs were registered for offences under Section 376 (rape) of the IPC.

This case also resurrected the #MeToo movement in the State where a shockingly high number of women came out with their experiences of sexual abuse at make up salons, beauty parlours and even psychologists.