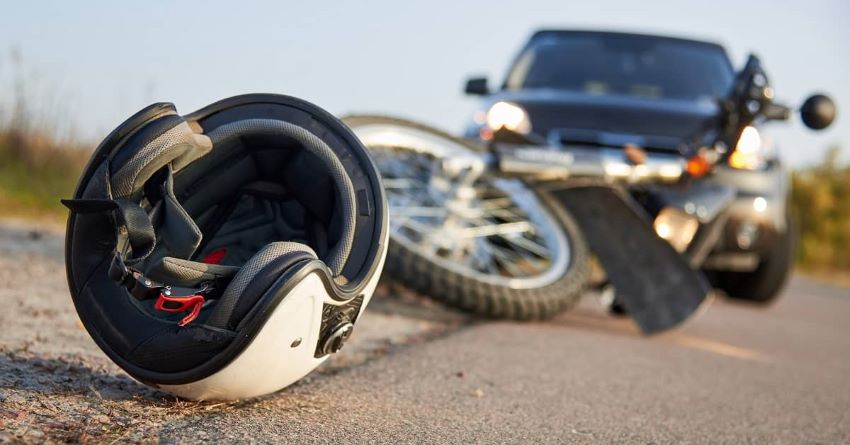 In a judgment that runs beyond 120 pages, the Kerala High Court has issued a set of directions to ensure road safety and adherence with the provisions of the Motor Vehicles Act in the wake of the rising number of accidents reported concerning Sabarimala pilgrims travelling in buses and other contract carriages.A Division Bench of Justice Anil K. Narendran and Justice P.G Ajithkumar...

In a judgment that runs beyond 120 pages, the Kerala High Court has issued a set of directions to ensure road safety and adherence with the provisions of the Motor Vehicles Act in the wake of the rising number of accidents reported concerning Sabarimala pilgrims travelling in buses and other contract carriages.

A Division Bench of Justice Anil K. Narendran and Justice P.G Ajithkumar discovered that despite several guidelines in place, vehicles were being permitted to run on public roads disregarding road safety standards, thereby posing a potential threat to the safety of passengers and other road users.

The directions were issued on a suo motu matter taken up by the High Court based on a report by the Sabarimala Special Commissioner regarding the functioning of the safe zone project. The project has been operational since November 15, 2021. The report stated that the safe zone project has so far witnessed 40 major accidents, 758 major break downs and 536 minor break downs.

The High Court noted from images of one of the accidents that occurred recently that various objects were been placed/hung in front of the windscreen of the contract carriage, causing obstruction to the clear vision of the driver to the front. The vehicle then rammed into the rear of a tempo traveller that was then pushed forward running over and killing two passengers standing on the road. Both were Sabarimala pilgrims.

Another tempo traveller was involved in an accident in December 2021, where 16 Sabarimala pilgrims from Telangana, which included two children aged 11 and 13 years, sustained injuries. As per the news report, the Tempo Traveller in which they were travelling rammed into a lorry, around midnight, while the driver of that lorry was reversing.

Accordingly, the Court issued the following directions to the Transport Commissioner, State Police Chief and various officers under them:

1) Officers shall ensure strict enforcement of the Road Safety Policy and the provisions under the Motor Vehicles (Driving) Regulations, 2017, in terms of the directions contained in the decision of the Apex Court in S Rajaseekaran v Union of India. They shall ensure strict enforcement of the prohibition contained in the decisions in Avishek Goenka v Union of India against tampering with the percentage of visual transmission of light of the safety glass of the windscreen, rear window and side windows of motor vehicles.

2) In view of the law laid down in the several decisions by the Kerala High Court, and since the use of such vehicles in public places flouting the standards in relation to road safety is likely to endanger the safety of the passengers of such vehicles and also other road users, the officers shall prevent the use of contract carriages and other transport vehicles in public places:

3) Officers shall prevent the use of contract carriages and other transport vehicles in public places with multi-toned horns giving a succession of different notes or horn giving unduly harsh, shrill, loud or alarming noise, in violation of Rule 119(2) of the Central Motor Vehicles Rules.

5) As per Section 206(4) of the MV Act, a police officer or other person authorised in this behalf by the State Government shall seize the driving licence held by the driver of a motor vehicle who has committed an offence under Section 190 and forward it to the licensing authority for disqualification or revocation proceedings under Section 19.

6) A transport vehicle governed by AIS-008, which is not installed with lighting and light-signalling devices and also retro-reflectors conforming to the individual specifications, cannot be granted a fitness certificate, since such a vehicle cannot be treated as a vehicle that complies with the provisions of the Motor Vehicles Act and the Rules made thereunder, for the purpose of grant of certificate of fitness. The certificate of fitness granted to such vehicle shall be cancelled by the prescribed authority, in accordance with the provisions under Section 56(4) of the MV Act. In appropriate cases, the registering authority shall initiate proceedings to suspend or cancel the letter of authority granted or renewed under Rule 63(5) of the Central Motor Vehicles Rules or forfeit security deposit, after affording the holder of letter of authority an opportunity of being heard.