Kerala High Court Now Has 7 Women Judges, Highest Ever In Its History 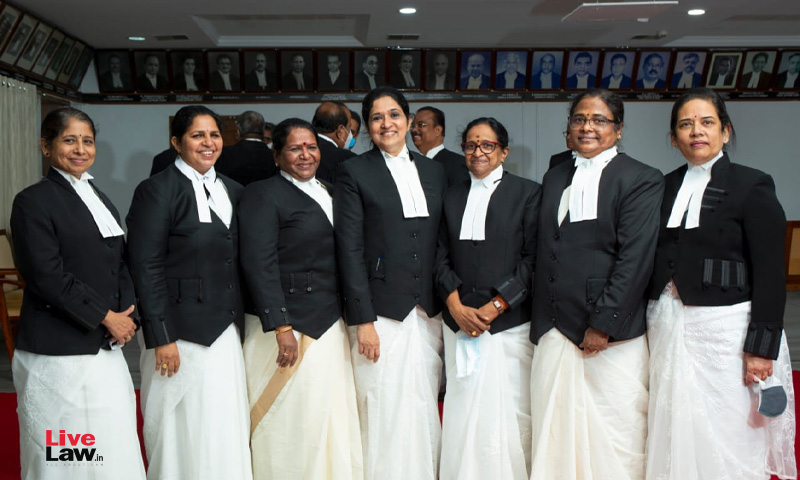 Justice Shoba Annamma Eapen who has been sworn in as the Additional Judge of Kerala High Court today was welcomed by the legal fraternity in a brief ceremony held at Chief Justice's Court. With Justice Eapen on board, the Kerala High Court has hit an all-time with 7 women judges for the first time in its history. The High Court has now 38 judges. 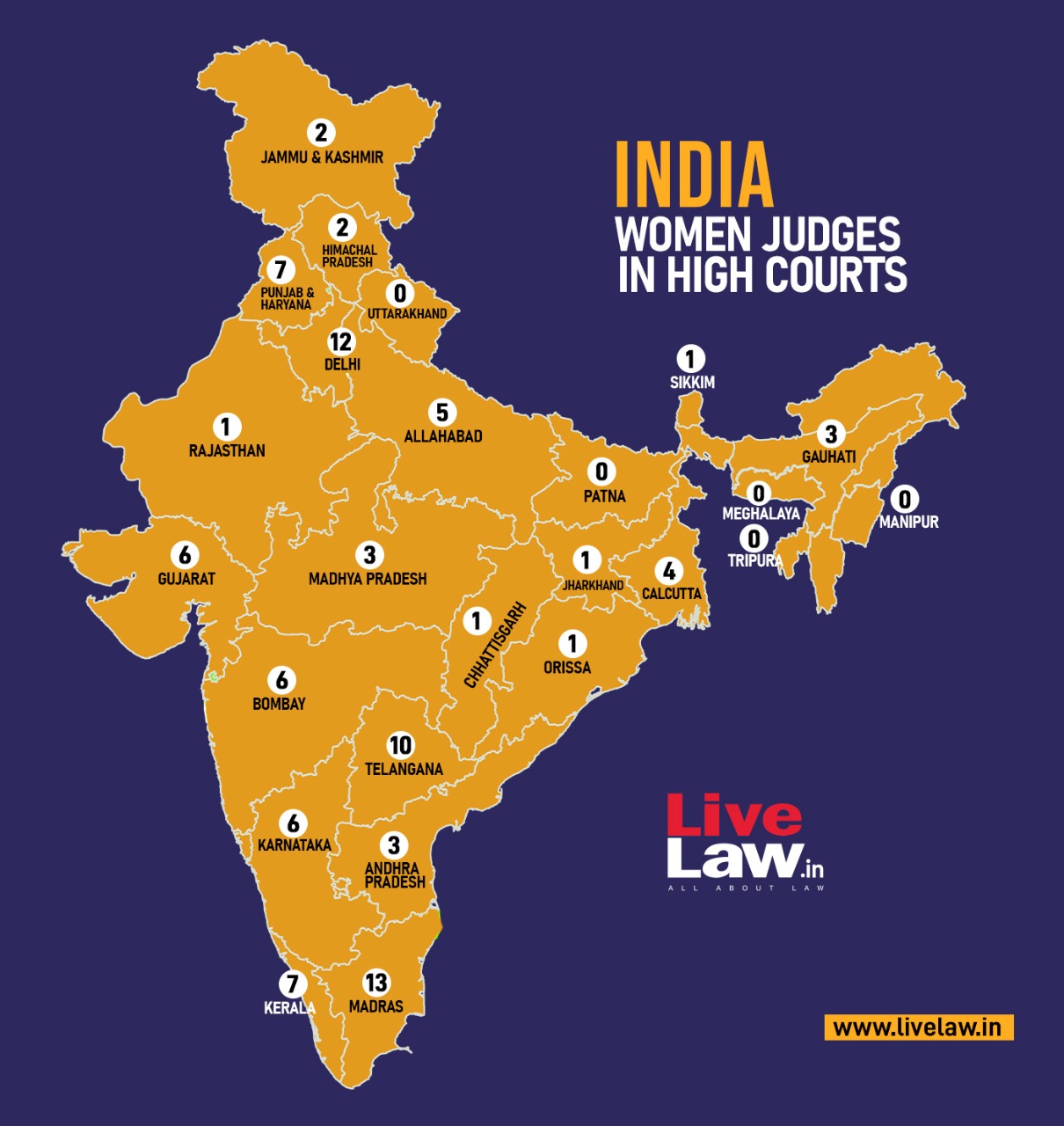