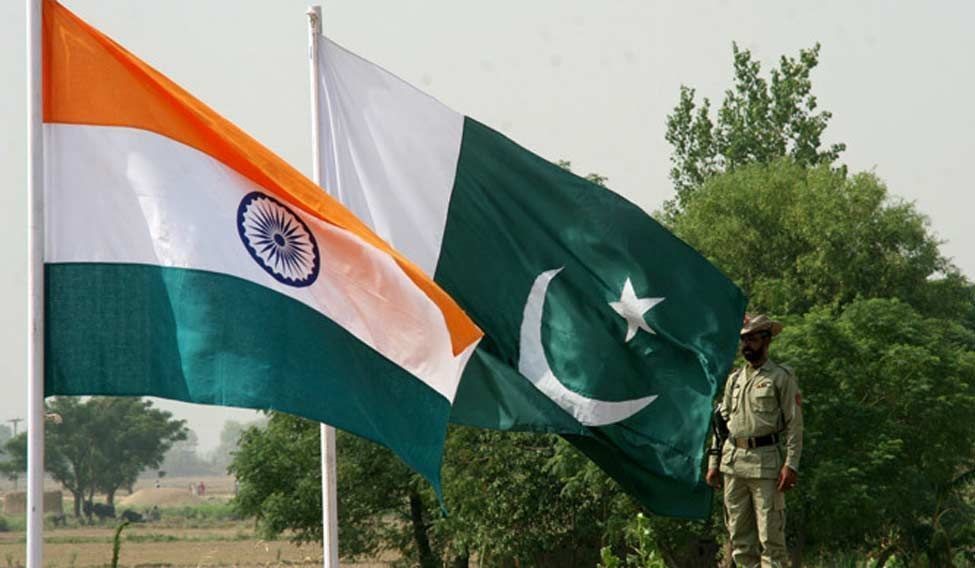 The Kerala High Court on Tuesday quashed an FIR registered under the Foreigners Act against two Pakistan nationals who had reached the State for medical treatment.Noting that they had followed all the procedural formalities, Justice K Haripal allowed the writ petition preferred by the Pakistan nationals: "In no stretch of imagination, the act of the respondents in registering a crime...

The Kerala High Court on Tuesday quashed an FIR registered under the Foreigners Act against two Pakistan nationals who had reached the State for medical treatment.

Noting that they had followed all the procedural formalities, Justice K Haripal allowed the writ petition preferred by the Pakistan nationals:

"In no stretch of imagination, the act of the respondents in registering a crime against the petitioners can be justified...In my view, in fact, such an act of the second respondent has only brought ignominy to our system. The petitioners have taken extra care to follow the procedural formalities."

"It is expected that when foreign nationals are involved, responsible officials would exhibit little more sensibility and act cautiously. An exception has to be taken for registering a crime at the drop of a hat. Here absolutely no reason is made out for initiating criminal prosecution against the petitioners who had reached India with valid travel documents; their arrival was duly intimated to the Special Branch and the officials of the Special Branch were monitoring them."

The City Police Commissioner was thereby directed to issue a police clearance certificate, as per law, to the petitioners within three days.

The petitioners were Pakistan nationals who had come to India for medical treatment. One of them was suffering from Cervical Spinal cord injuries for which he sought treatment from the third petitioner hospital, AAMRI Rehab International, Ernakulam.

Accordingly, he obtained a Medical Visa for three months and flew to Kerala with his medical attendant.

Immediately upon arrival, the matter was initiated to the Assistant Commissioner of Police of Special Branch, Ernakulam.

After undergoing treatment, the first petitioner was discharged. They were set to fly to Chennai the next day to leave India through the Sharjah route.

However, when they reached Chennai, they were not allowed to leave the country unless they displayed a police clearance certificate.

So they returned to Kochi and sought a police clearance certificate. Instead of issuing the same, the police informed them that they were booked under sections 11 and 14 of the Foreigners Act.

Alleging that this was a clear case of abuse of process of law, the petitioners approached the Court.

The Court after persuing the documents submitted agreed with the petitioners, particularly because the genuineness of the documents produced by them was not challenged.

The Public Prosecutor had failed to make out a case on how Section 11 of the Foreigners Act would be attracted in the given facts of the case. Hence, it observed:

"I do not have the slightest doubt in my mind that Ext.P17 (FIR registered against the petitioners) is clearly an abuse of the process of law."

It was noted that they had reached India under a valid visa issued by the Indian Embassy of Oman, and had undergone all requisite procedures under the law to stay in the State.

Additionally, the Court noted that the first petitioner suffered from serious illness and was in an immobile condition. Such a person couldn't be expected to report to the police station physically.

According to the Court, the only omission on part of the petitioners was their failure to make a written request for getting a police clearance certificate prior to their departure from Kochi.

It was also noted that the respondents have no case that petitioners have violated the terms of the visa or the residential permits or had caused any threat to the national security or done anything prejudice to our interests.

Hence the Bench opined that the crime was registered without conducting a proper enquiry or doing homework by the respondents.

"It is the settled proposition of law that where the allegations made in the FIR or the complaint even if they are taken at their face value and accepted in their entirety, do not prima facie constitute any offence or make out a case against the accused or where the allegations in the FIR and other materials do not disclose a cognizable offence justifying an investigation by police, the court is justified in quashing the proceedings at the threshold."

Considering that the police was well aware of the petitioners' arrival and that they had only registered a crime upon being requested for a police clearance certificate, the Court remarked: