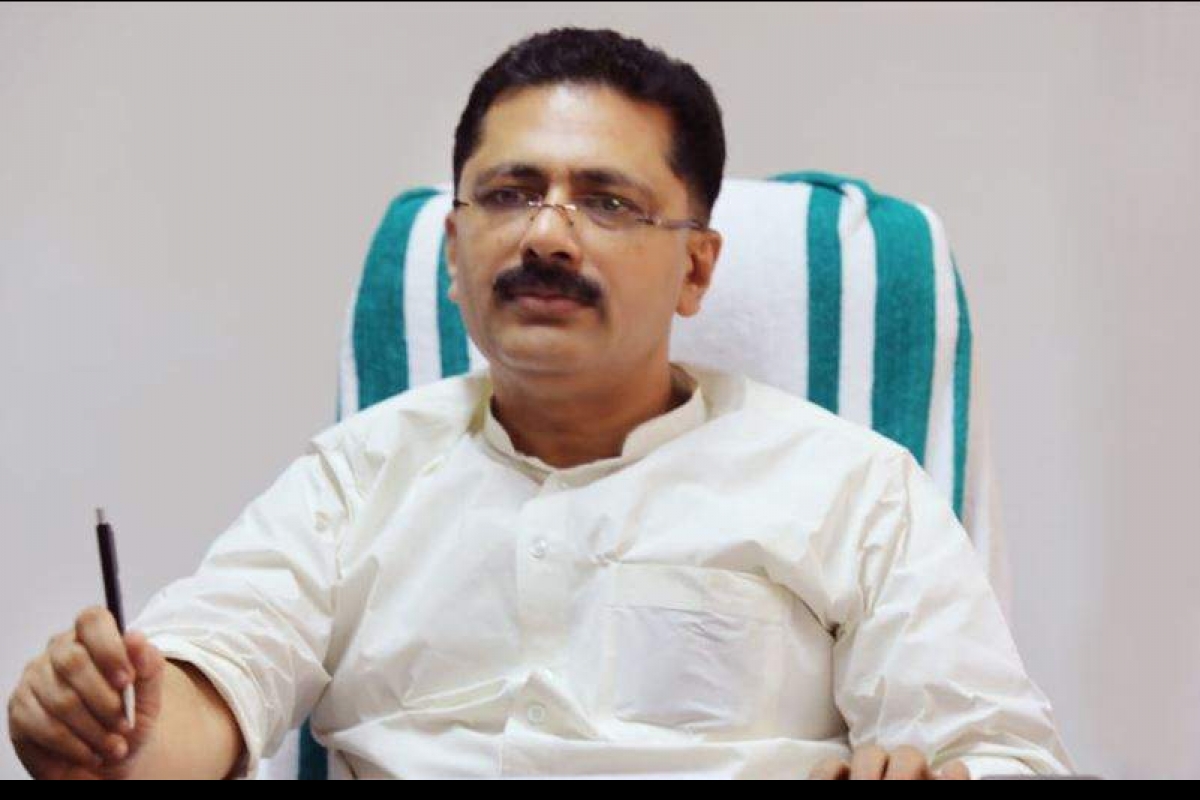 The Kerala High Court through a Bench of Justices PB Suresh Kumar and K Babu, took up up a petition filed by KT Jaleel challenging the legality of the Lok Ayukta Report.

Pursuant to a hearing, the Court announced that it would pronounce orders in the matter.

Appearing for Jaleel, Advocate PC Sasidharan iterated arguments advanced in his petition and asserted that the lok ayukta did not not have power to consider the matter as the same relates to appointment and there is a specific bar for considering the same. It was also contended that the Lok Ayukta's Report was issued without following the procedure stipulated under the Kerala Lok Ayukta Act. Jaleel's counsel additionally posited that no investigation as contemplated under the Act was conducted. Representing the State, State Attorney KV Sohan also made similar arguments.

The complainant Muhammad Shafi, through his counsel Senior Advocate George Poonthottam pointed that there is no specific procedure is contemplated under the act for conducting investigation. Arguing that the lok ayukta proceeded with complete satisfaction that the complaint needed to be proceeded upon, it was averred that the Report under challenged 'comprehensive' and accordingly the complaint was admitted. The order was passed after perusing all the documents related to the issue and a impugned order is a comprehensive one considering all aspects, the Senior Counsel argued.

After these submissions, the Court asked Jaleel's counsel whether the Minister was still in office, to which the Counsel responded that the minister had already resigned.

Refusing a stay on the operation of the Lok Ayukta Report, the Court proceeded to reserved the case for orders.

Significantly, while the hearing was in progress, Jaleel tendered his resignation as State Minister to the Kerala Governor.

Jaleel's appeal primarily challenges Paragraph 54 of the said Report, wherein the Lok Ayukta comprising Justices Cyriac Joseph (former Supreme Court judge) and Harun-Ul-Rashid (former High Court judge) concluded that that Jaleel should not continue as a Member of the Council of Ministers on account of the charges against him.

Charging the final report as one having been made without following any procedure mandated under law to arrive at a finding, Jaleel's plea asserts that the same is violative of natural justice as well as the statutory provisions of the Kerala Lok Ayukta Act, and therefore one liable to be interfered with by the Court.

Additionally, the plea argued that the subject matter of the proceedings, specifically, the prescription of qualification and appointment to the State Minority Development Finance Corporation, is excluded from the purview of the investigation under the Lok Ayukta Act.