"Now You Have Excess Money From RBI? Why Don't You Give Vaccine Free, At Least For Poor?" Kerala High Court Suggests To Centre 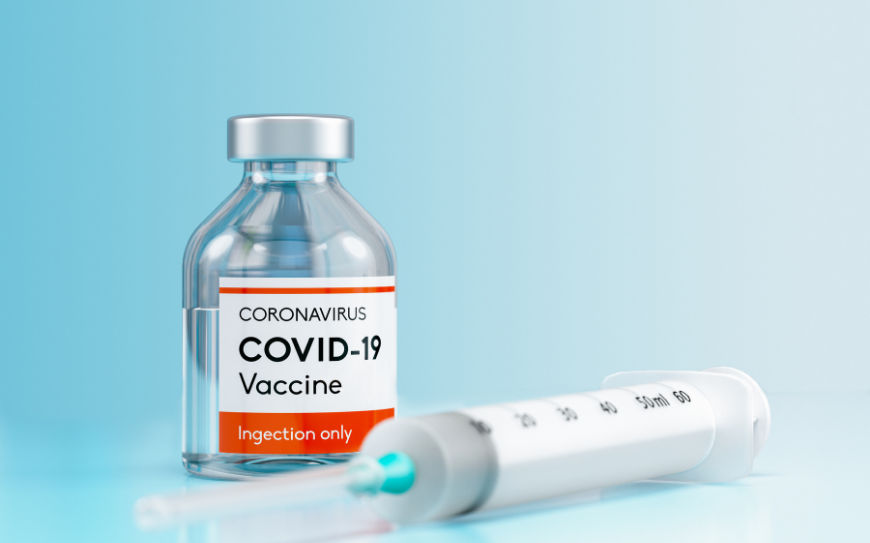 Referring an Indian Express news report, the Kerala High Court pointed out that the Centre could use the excess dividend of Rs.99,000 crore received from the Reserve Bank of India to procure vaccines. Justice K Vinod Chandran made this suggestion when a bench comprising himself and Justice MR Anitha Court took two petitions challenging the Centre's Liberalised Pricing and...

Referring an Indian Express news report, the Kerala High Court pointed out that the Centre could use the excess dividend of Rs.99,000 crore received from the Reserve Bank of India to procure vaccines.

In respect of the excess dividend to be used to procure vaccines, Justice K Vinod Chandran pointed out that the Centre could procure vaccines at Rs 150 or 250. The Court posited,

"RBI hands out generous dividend amounting to 0.5% of GDP, that is 95 Thousand Crores. 45 Thousand Crores is the projected (dividend)…so you have got almost 54,000 Crores more. Now, just an arithmetic. 137 Crores (Population of India) x 250 (cost of vaccine), that is only around 34,000, that is all…What is your problem in giving it? RBI has given you 54,000 Crores more! …The deficit would be reduced to Rs 1.75 lakhs, that is true, but you have the whole financial year before you. We expect the covid situation to improve and the economy also to improve. Why don't you do something about that?"

"I am not trying to influence the policy decision, I am only trying to tell the policy-makers you have so much money, why don't you do it?," the Court said.

Counsel for one of the petitioners, Advocate Santhosh Mathew submitted that there was a scarcity of Covishield in the state.

Advocate Prashanth Sugathan raised the point the point that vaccination seemed on a decline as compared to the situation prior to the Vaccine Policy. He went on to state that private companies were giving out vaccines, but that the public was not obtaining the same from government channels.

Directing the Centre to come up with a response in this respect, the Court proceeded to adjourn the matter for a statement from the Government.

Taking note of the fact that private hospitals and other players were willing to purchase vaccines directly from the vaccine manufacturers, the Court directed the Centre to consider this aspect as well.

In response to this, the State Attorney informed the Court that Kerala had put out a global tender to procure vaccines

"Global tender is fine…but we are racing against time...If manufacturers have vaccines, there are private hospitals willing to buy…let them buy…"

The Court suggested that the Government could cap prices to ensure that private hospitals were not unjustly enriched by the sale.

With these observations, the Court declared that it would pass an interim order on these aspects later in the day.