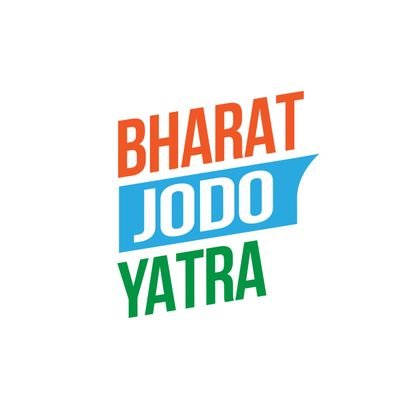 The Kerala High Court on Thursday adjourned to Monday a petition seeking a direction to regulate the Bharat Jodo Yatra led by Congress MP Rahul Gandhi and asked the petitioner to inform it whether there was any violation of the police instructions that were given regarding traffic norms to be followed during the Yatra.

The Division Bench consisting of Chief Justice S. Manikumar and Justice Shaji P. Chaly heard the matter briefly on Friday. When the case was taken up by the Court, it instructed the petitioner to find out whether the police instructions that were given regarding traffic norms to be followed during the Bharat Jodo Yatra were violated and inform the Court regarding the same on September 26.

The petition filed by Advocate Vijayan K, sought for a direction to regulate the Yatra by permitting them to occupy half portion of the road and leaving the other half for the free movement of the vehicles and the public.

The Bharat Jodo Yatra, led by Congress MP Rahul Gandhi, which was flagged off from Kanyakumari on 7th September, is passing through Kerala, proceeding to the North along different districts. Rahul Gandhi is accompanied by other members of the Parliament, AICC leaders, Chief Minister of other States, KPCC office bearers, District office bearers and other members and sympathisers of the Congress party.

The petitioner averred that Rahul Gandhi and those accompanying him are occupying the entire breadth of the public road through which they are travelling, thereby causing traffic blocks and hardship to the general public. The Yatra is bringing the life of the common man to halt in the areas through which it passes.