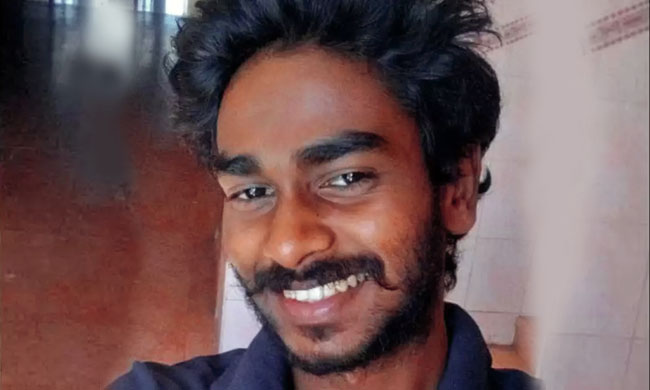 A Kerala Court on Thursday found the May 2018 murder of Kevin Joseph, a Dalit Christian, to be a case of 'honour killing'.

Kevin was in a relationship with Neenu Chacko, and they had applied for registering their marriage on May 25, 2018. The next day, he was abducted from his home at Mannanam at the instance of Neenu's brother Shanu. Two days later, his corpse was found in a water canal in Kollam district.

After a fast track trial completed within fifteen months of the crime, the Principal Sessions Judge of Kottayam C Jayachandran found Shanu Chacko and nine others guilty of murder and abduction of Kevin, reports the Malayala Manorama.

The sentence will be pronounced on Saturday.

As per the police chargesheet, Shanu and his aides had reached Kevin's home in three vehicles and abducted him after vandalized the house. His friend Aneesh was also taken away, and was left midway after severe thrashing.

Neenu's family's disapproval of her marriage with a man from Dalit background was stated to be motive for the murder.  'Honour Killing' is a term used to dub a murder carried out by the relatives of a woman to prevent her from bringing perceived 'dishonour' to the family by marrying a man from a different social background.

Neenu's father Chacko, who was named as a conspirator of the crime by the police, was acquitted by the Court giving benefit of doubt. Three others were also acquitted.

The High Court had directed the trial in the case to be completed in a time-bound manner by holding day to day hearing.

The Supreme Court had issued a slew of directions in March 2018 to prevent cases of 'honour killing', after observing that no one can interfere with the right of two consenting adults to marry each other. These directions came in a petition field by NGO Shakti Vahini seeking a crackdown on khap panchayats and menace of honour killings.