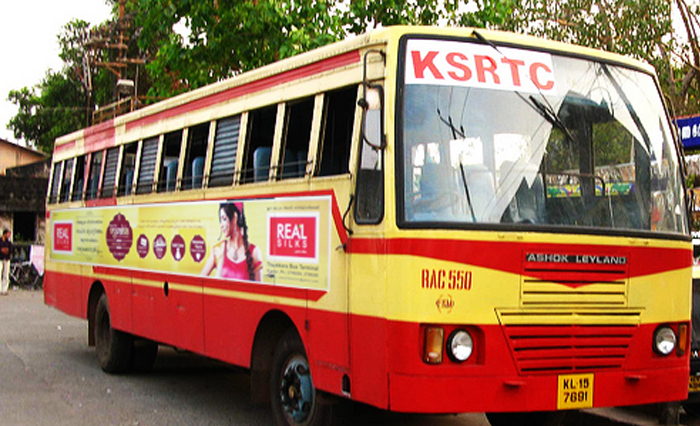 The Kerala High Court has directed the Kerala State Road Transport Corporation to make daily wages appointment from the 2455 candidates enlisted in the PSC rank list which came into force on 23.8.2012 and expired on 31.12.2016.

Justice Sathish Ninan was hearing a writ petition seeking a direction to KSRTC not to engage any person other than those advised by PSC as drivers in KSRTC.

It was contended before the bench that in spite of a division bench judgment which directed termination of services of empanelled drivers, they are being re-employed by KSRTC.

The KSRTC denied these allegations and submitted that it is not in a financial position to make regular appointments and will only engage drivers on daily wages as per Rule 9A of KS&SSR. Taking into account these submissions, the Court issued the above direction. The Court also directed the Public Service Commission to forward the details of 2455 person to KSRTC within two weeks.