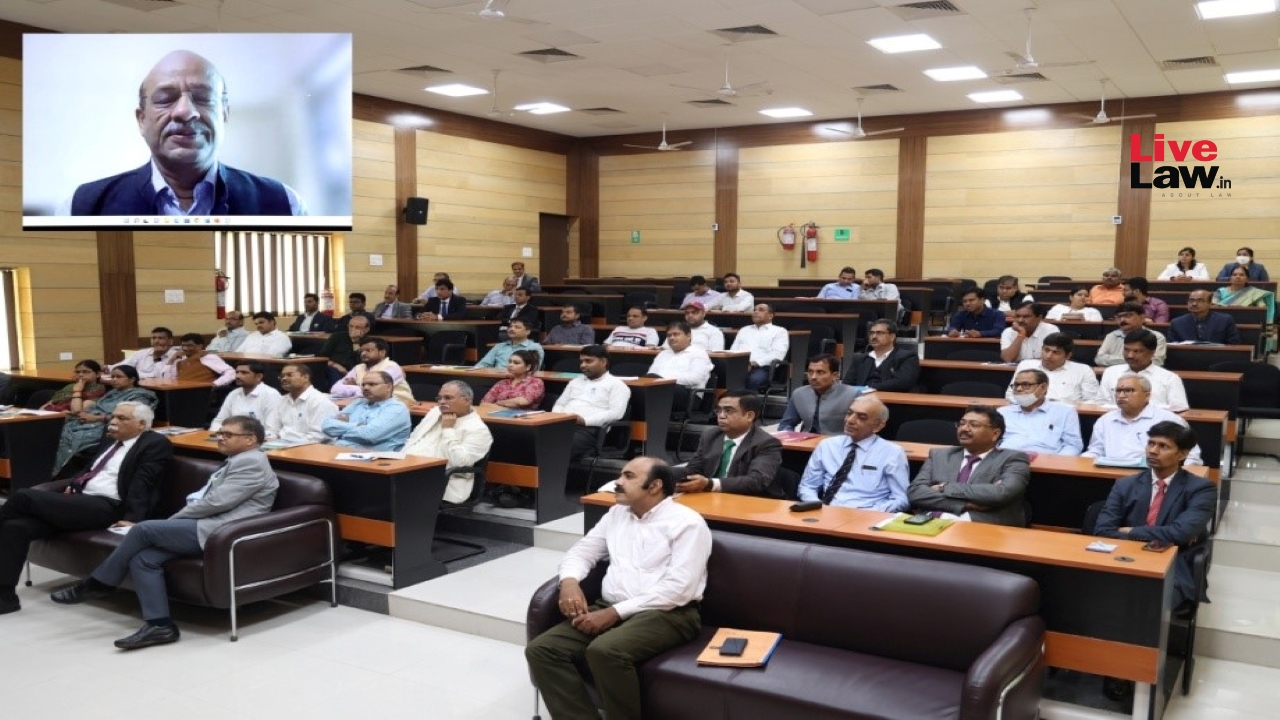 The Allahabad High Court on Sunday organized a Lawyers' Conclave on "Exploring the Ways and Means for Expeditious Disposal of Motor Accident Claims and Discussion on New Amendments in M.V. Act, 1988".

The conclave was held under the aegis of Chief Justice Rajesh Bindal and was organized by the Committee to Monitor and Suggest Steps for Expeditious Disposal of Cases Related to Motor Accident Claims pending before the High Court and Motor Accident Claims Tribunals throughout the State of U.P.

This Conclave was addressed by Chief Justice Rajesh Bindal through a virtual platform who quoted many instances of Punjab & Haryana and district Mathura in Uttar Pradesh where delayed compensation to the dependents became meaningless and hoped that quick disposal of these matters will be made in future.

Justice Devendra Kumar Upadhyaya, Judge, Allahabad High Court at Lucknow & Chairman, Supervisory Committee, JTRI also addressed the conclave by saying that the new amendments in Motor Vehicle Act, 1988 have made the law comprehensive and detailed with regard to road safety, transportation system and electronic monitoring of roads.

He also said that the new amendments also take care of the environment, invention, and free medical assistance to the injured in the first forty-eight hours by the insurance companies. He appealed that the technical sessions should be more interactive, participative, and solution finding for the existing problems, particularly the issue of delay in the disposal.

Further, addressing the conclave, Justice Attau Rehman Masoodi, Judge, Allahabad High Court at Lucknow & Member, Committee to Monitor & Suggest Motor Accident Claims said that quick delivery of justice in motor accident claims matters is crucial for a family which has lost someone in the accident.

He also made an appeal to the participants for being interactive in the conclave and providing full cooperation in the quick disposal of these cases.

During the Working Sessions of Lawyers Conclave, various issues such as new amendments in the Motor Vehicles Act, 1988, the new scheme, issues of compensation, recovery, appeal, speedy disposal through Lok-Adalat, obstacles in quick disposal etc. were discussed in detail.

Amrendra Nath Tripathi, General Secretary, Oudh Bar Association, High Court, Lucknow while addressing the participant, made an appeal to the participants for taking all steps towards speedy disposal of cases.