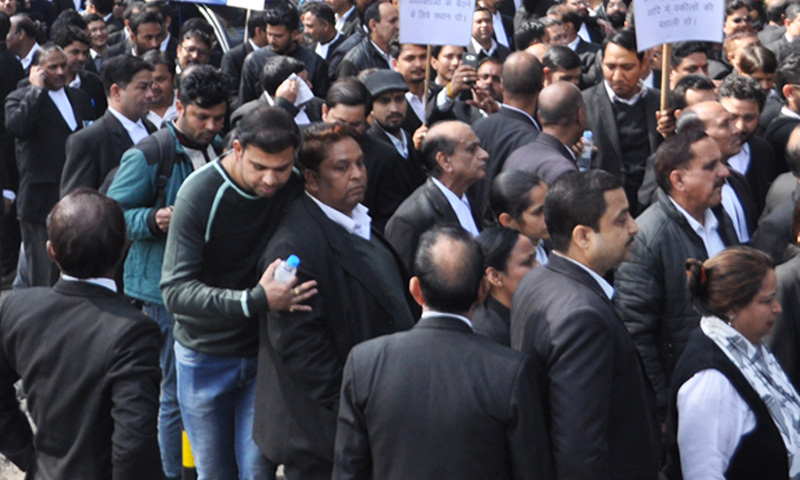 Objecting to the addition of legal services within the ambit of Consumer Protection Act, Bar Council of Delhi has written to the Union Minister of Consumer Affairs.

The letter marked to Ram Vilas Paswan, Union Minister for Consumer Affairs states that lawyers being an integral part of the justice delivery system & cannot be included within the definition of "Services".

The legal profession is not a "trade or commercial activity", it states.

Delhi Bar Council Chairman Mr. KC Mittal has specifically expressed discontent over the contemplation of including lawyers in the new rules which are being framed by the Ministry, earmarking that lawyers across the country shall not accept their inclusion within the prescribed rules.

"As per the information available, your ministry is framing rules under the Act and wants to surreptitiously include lawyers under the proposed Rules so as to bring lawyers across the country within the jurisdiction of the Consumer Protection Forum. This is highly deplorable and lawyers across country will never accept their inclusion under the definition of the Consumer Protection Act."

The letter further states that if such a step is taken, the entire legal community across the country shall take up the issue in its entirety and have final say in the matter.

Several media reports of including legal services within the ambit of the New Act have been doing the rounds.

Last month, Food and Consumer Affairs Minister Ram Vilas Paswan had stated that the Government would set up an authority to implement the new Consumer Protection Act by April this year.