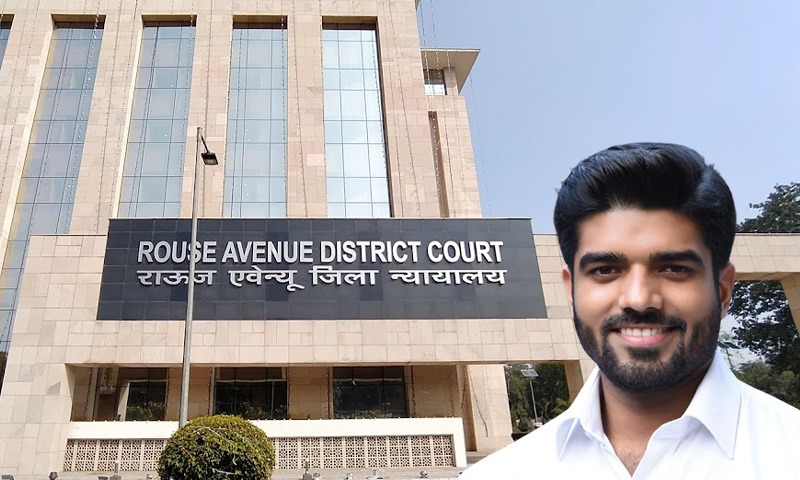 Lok Janshakti Party MP Prince Paswan has moved a Delhi Court seeking anticipatory bail in connection with a case concerning allegations of rape against him.

The application moved through Advocate Nitesh Rana is likely to come up for hearing on Thursday before Special Judge MK Nagpal of the Rouse Avenue Court.

The complaint was submitted by the woman, claiming to be a former party worker, in Parliament Street police station in May this year on which directions were later issued by a Court for registering the FIR.

Reportedly, Paswan's counsel had claimed that the complainant and her friend have been extorting money from him since last year and that Paswan was innocent.

According to the complaint, the woman had alleged that she was molested when she was unconscious.

The matter will now be heard by the Special Judge, Rouse Avenue Court.