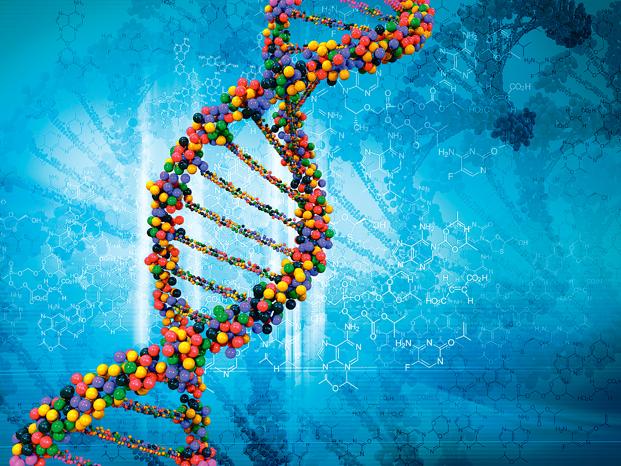 x
The DNA Technology Bill allows use of DNA to facilitate identification of persons in criminal trials.

Yesterday, the Lok Sabha passed the DNA Technology(Use and Application) Regulation Bill.It allows the regulated use of DNA for establishing the identity of persons in criminal investigations and specified civil matters.The issues related to parentage, pedigree, assisted reproductive technology, transplantation of human organs, immigration etc are the civil matters which are listed in the...

It allows the regulated use of DNA for establishing the identity of persons in criminal investigations and specified civil matters.

The issues related to parentage, pedigree, assisted reproductive technology, transplantation of human organs, immigration etc are the civil matters which are listed in the Schedule of the Bill, for which DNA technology can be used.

Apart from these, the bill allows use of this technology for identification of abandoned children,missing persons and  unidentified dead bodies.

The Bill, introduced in August 2018 in the monsoon session, establishes a National DNA Data Bank and Regional Data Banks. The Regional Data Banks have to maintain the following indices: (i) crime scene index, (ii) suspects' or undertrials' index, (iii) offenders' index, (iv) missing persons' index, and (v) unknown deceased persons' index. It also establishes a DNA Regulatory Body at the national level to regulate the use and application of DNA technology and the accreditation of DNA laboratories.

Clause 21(1) of the Bill states that for taking bodily substances for a person arrested for an offence, consent of that person is necessary. However, if the offence for which the person is arrested is punishable with imprisonment for a term exceeding seven years, consent is not necessary.

If consent is refused by the arrested person, police can seek the order of a judicial magistrate to take bodily substances.

Also, a person who was present at a crime scene, or is being questioned in a criminal investigation, or intends to find the whereabouts of a missing relative, may voluntarily give consent for DNA sample collection.

The information relating to DNA profiles stored in data banks are to kept secure and confidential. Clause 33 states that DNA samples in data banks can be used only for facilitating identification of persons and not for any other purposes.

The information in DNA data banks are available for the following purposes :-

Dr. Harshvardhan Singh, Union Health Minster, said in the debate yesterday that the fears of misuse of the technology were adequately addressed by the Bill. The utility of DNA based technologies for solving crimes and to identify missing persons is there are 60 countries, including the U.S., U.K., Norway, New Zealand, Finland and Bangladesh, Vardhan said

Kalyan Banerjee (TMC) was of the view that the Bill was very good for the criminal justice system, civil justice system and more so for the people of the country.

He also sought to know that if any investigative agency which is collecting the DNA abuses the power, what steps should be taken against that person under the law.

He was of the view that some regulation was required so that the DNA profile taken from the people was not misused.

Premachandran also said that the Bill should be sent to a Parliamentary Standing Committee.

Participating in the debate, Congress MP Shashi Tharoor termed the bill as an infringement of privacy as this would allow the government to store DNA profiles of individuals.

"It will enable creation of a big brother state. It is not a panacea...Enacting this law before bringing in a robust data protection law will have a bearing on the right to privacy," Tharoor said.

He said the bill fails to provide "procedural safeguard" and hence it can be misused.

"A government which wants to dictate what we should eat and not eat, who to love and not love... also wants to control our DNA.. This is a matter of concern," Tharoor said.