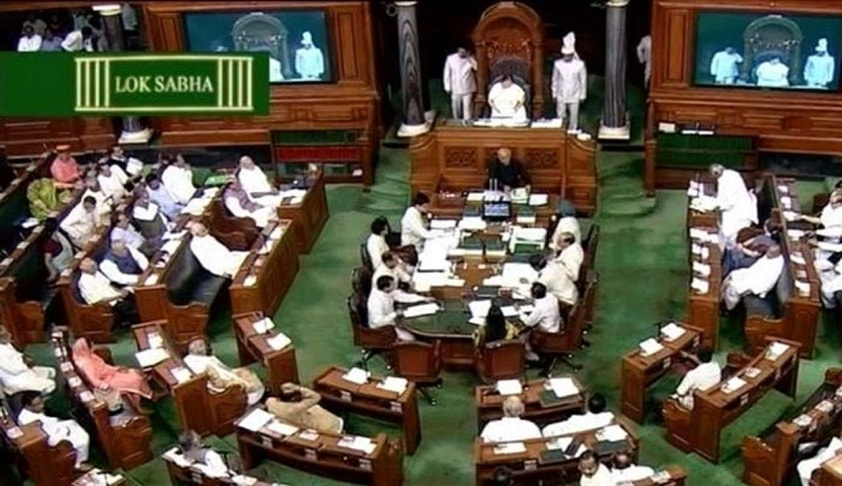 It proposes to establish an international arbitration centre at New Delhi, replacing the International Centre for Alternative Dispute Resolution set-up in the year 1995, which is a society registered under the Societies Registration Act.

The proposed New Delhi International Arbitration Centre will be a statutory body, consisting of a Chairperson, two eminent persons having substantial knowledge in international and domestic arbitration, one representative of a recognized body of commerce, Secretary to the Ministry of Law & Justice, Finance Advisor and a Chief Executive Officer.

The Chairperson should have been a judge of the Supreme Court or High Court, or an eminent person having pecial knowledge and experience in the conduct or administration of arbitration, appointed by the Central Government in consultation with the Chief Justice of India. The two eminent persons and the representative of commerce body are to be appointed by the Central Government.

It is based on the opinion of the High Powered Committee appointed by the Central Government  that the International Centre for Alternative Dispute Resolution has failed to address the growing needs of the institutional arbitration.

The objects of the Centre are—

Speaking on the bill in the lower house, Law Minister Ravi Shankar Prasad said the government wants to develop it into a world-class arbitration centre and India as hub of international arbitration.