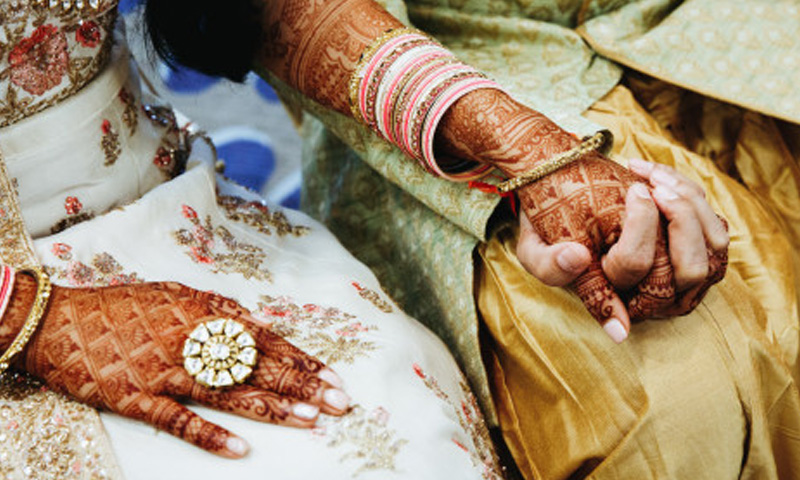 The Allahabad High Court on Thursday observed that pendency of a batch of PILs before the Supreme Court against UP Government's controversial Love-Jihad Ordinance does not preclude the High Court from hearing a challenge against the law. A Division Bench led by Chief Justice Govind Mathur today declined the request made by Additional Advocate General Manish Goyal to adjourn the...

The Allahabad High Court on Thursday observed that pendency of a batch of PILs before the Supreme Court against UP Government's controversial Love-Jihad Ordinance does not preclude the High Court from hearing a challenge against the law.

The AAG had submitted that since the Top Court has already taken cognizance of the matter and has issued notice to State Government, it may not be appropriate for the High Court to continue the hearing.

The Chief Justice however declined this request and asked the parties to appear before it on January 15.

The Bench observed that the Supreme Court has posted the matter for hearing after four weeks and in the meanwhile, the High Court shall continue to hear the three PILs pending before it.

Pursuant to this, a counter affidavit was filed on behalf of the UP Government and liberty is granted to the Petitioners to file rejoinder affidavits, if any, by the next date of hearing.

The primary contention raised by the Petitioners is that the Uttar Pradesh Prohibition of Unlawful Conversion of Religion Ordinance, 2020- promulgated by the UP Governor to prohibit religious conversions in the name of 'love jihad', impinges upon their fundamental right to choice and the right to change of faith.

Inter alia, the Ordinance is said to be violative of citizens' rights under Article 14 (Right to Equality), 15 (Prohibition of discrimination on grounds of religion, etc.), 21 (Right to life) and 25 (Freedom of conscience, etc.) of the Constitution, and antithetical to the authoritative pronouncement of a Division Bench of the High Court in the Salamat Ansari case.

The writ petitioners had also submitted that there was no emergent ground to exercise the ordinance making power under Article 213 of the Constitution and that the State failed to show any unforeseen or urgent situation to justify the law.

"Victim is admittedly an adult who understands her well being. She as well as the petitioner have a fundamental right to privacy and being grown up adults who are aware of the consequences of their alleged relationship."