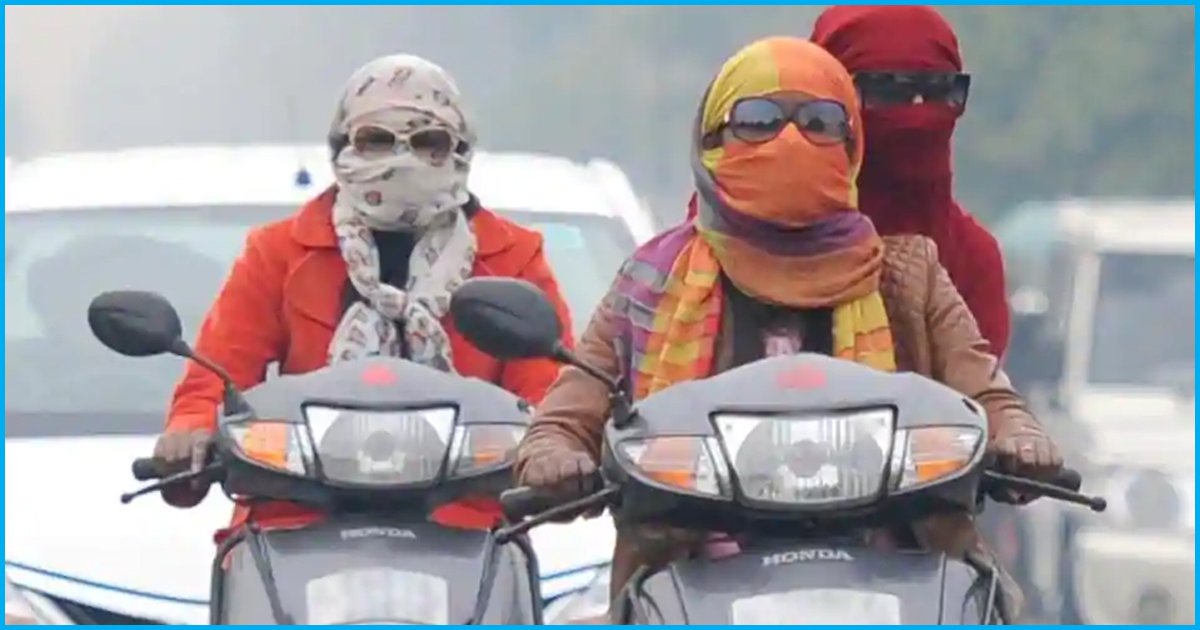 The State government of Madhya Pradesh on Wednesday told a division bench of the high court that "an in-principle decision" has been taken for making helmets compulsory for women in the State.

The division bench comprised by Chief Justice AK Mittal and Justice Vijay Kumar Shukla was hearing a plea filed by Himanshu Dixit, a student of NLIU Bhopal, concerned by the danger posed to female two-wheeler riders on account of Rule 213(2) of the Madhya Pradesh Motor Vehicles Rules, 1994, exempting women riders from wearing helmets.

The impugned rule stipulates that Section 129 of Motor Vehicle Act, 1988, which mandates wearing a helmet while riding a two-wheeler, will not apply to women riders in the state.

"The provision of Section 129 of the Act, shall not apply to a woman or a child who is not more than 12 years of age," it states.

Dixit had relied upon various statistical data concerning the total number of fatalities caused to women two-wheeler riders in Madhya Pradesh, in order to highlight the alarming and disturbing figures of the total number of people losing their lives due to the non-wearing of helmets in the state.

He had submitted that men and women being equally susceptible to injury in any road accident, the state government was virtually throwing women in the death-well by providing them an opportunity to not wear helmet.

Thus, he had contended, that the impugned rule was arbitrary and violative of Articles 14, 15(1) and 21 of the Constitution. It was further contended that the rule was bad in law for being ultra vires the parent statute, i.e., the Motor Vehicle Act, 1988.

The Petitioner had also submitted that the impugned rule had caused utter confusion in the minds of general public inasmuch as the "No-Helmet, No Petrol" rule issued by the District administration in the state was applicable to women. In fact, he pointed out that numerous instances of issuance of challans by the State traffic personnel to women two-wheeler riders had come to fore, which furthered the vagueness between state policies and the impugned rule.

Stating that the government was contemplating necessary amendments to the Rules, Advocate General Shashank Shekhar sought a short adjournment in the matter.

The bench has now deferred the matter till April 22.