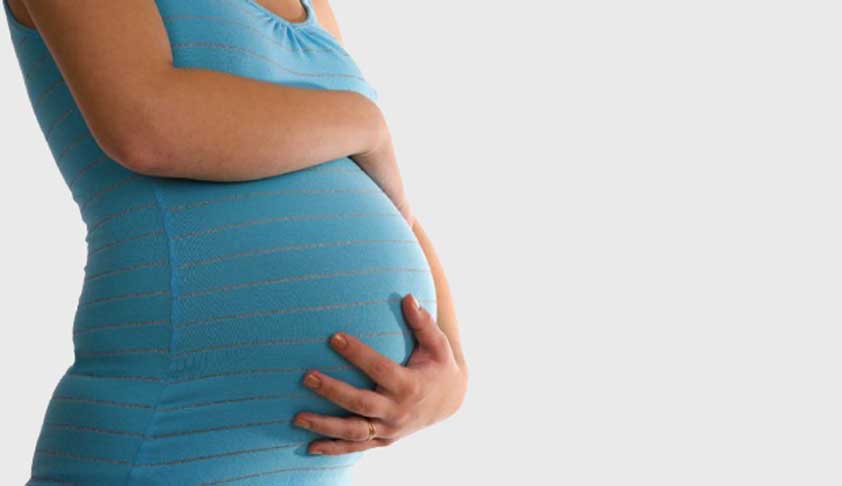 The Madhya Pradesh High Court on Thursday dismissed the petition of a BA student, seeking termination of her 24 weeks old pregnancy.

The Petitioner-woman had submitted that she wanted to terminate the foetus to get rid of a "bad incident" of her life, whereby her boyfriend, also the father of the expected child, broke up with her.

It is pertinent to note that the limit for medical termination of pregnancy, as per Section 3 of the Medical Termination of Pregnancy Act, 1971, is 20 weeks. The only two exceptions provided therein are if the medical practitioners are of an opinion that (i) continuance of the pregnancy would involve a risk to the life of the pregnant woman or of grave injury physical or mental health; and (ii) there is a substantial risk that if the child were born, it would suffer from such physical or mental abnormalities as to be seriously handicapped.

The court also placed heavy reliance on a landmark ruling of the Supreme Court in Suchita Shrivastava & Anr. v. Chandigarh Administration, (2009) 9 SCC 1. In the said case, the top court had permitted termination of pregnancy even after 20 weeks in view of the fact that the woman in question was a rape victim. Thus, she fell within the purview of the exception of "grave injury to a mental health", appended as Explanation 1 to Section 3 of the MTP Act, the court had held.

In the present case however, the High Court noted,

"The petitioner at the age of majority had an affair with a boy friend and became pregnant… There is no opinion by the Doctor that termination is required either in order to save the life of pregnant woman or in order to prevent grave injury to the physical and mental health of the pregnant woman or in view of the substantial risk that if the child was born it would suffer from such physical or mental abnormalities as to be seriously handicapped."

"The petitioner is not falling in either of the contingencies given in explanation (1) & (2). In case of both the contingencies as given in explanation (1) and (2), from the day one the woman was not willing for the child or pregnancy, therefore, it was presumed to be a grave injury to the mental health but in the present case it is not the case of the petitioner that she became pregnant by way of rape or failure of any device or method. Even otherwise the explanation 2 is applicable to married woman or husband. Therefore, there is a complete bar for termination of pregnancy in case of the petitioner because the pregnancy has crossed the barrier of 20 weeks and the petitioner is not coming under the category of a grave injury to the mental health, as per explanation (1) & (2)."