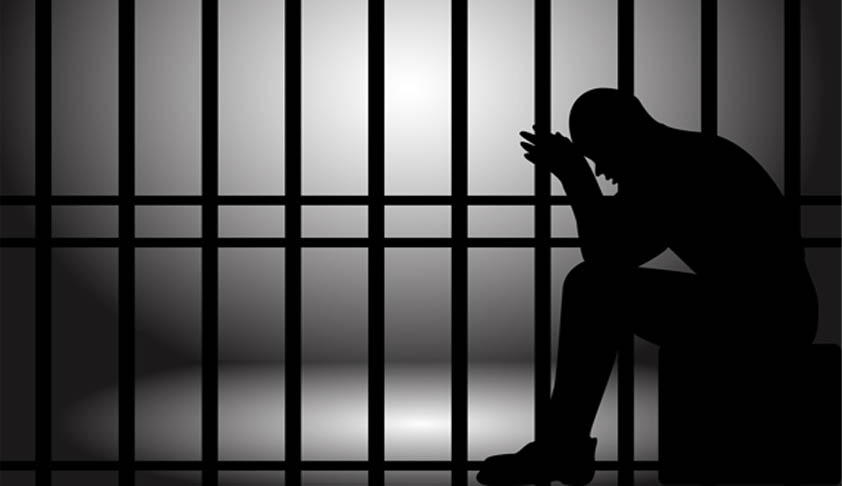 The Madras High Court on Wednesday directed the Registrar General of the High Court to seek instructions from all the District Judges within its jurisdiction, with regards the number of Anticipatory Bail and Regular Bail applications filed before them since March 21, and their status thereof.

The direction was made by a division bench of Justice N. Kirubakaran and Justice R. Hemalatha in a Habeus Corpus petition filed by the President of the Madras High Court Advocates Association, G. Mohanakrishnan.

In the petition it was alleged that not even a single application filed for Anticipatory Bail as well as Regular Bail had been disposed of by the District Court and thus, all the matters had stagnated in the District level itself without disposal.

Accordingly, Mohanakrishnan had sought a writ of Habeus Corpus granting liberty to those in custody who had filed bail petitions, except in heinous crimes. He had further sought that the High Court take on file the mandatory bail petitions and hear the same in accordance with law.

Thus, in addition to seeking a report from the concerned District Judges, the High Court also directed the Public Prosecutor to verify whether appropriate instructions were given by the investigation officer to the concerned Public Prosecutor before the District Court so as to enable the District Court to dispose of the Anticipatory Bail and Bail petitions.

The matter will now be taken up next week.