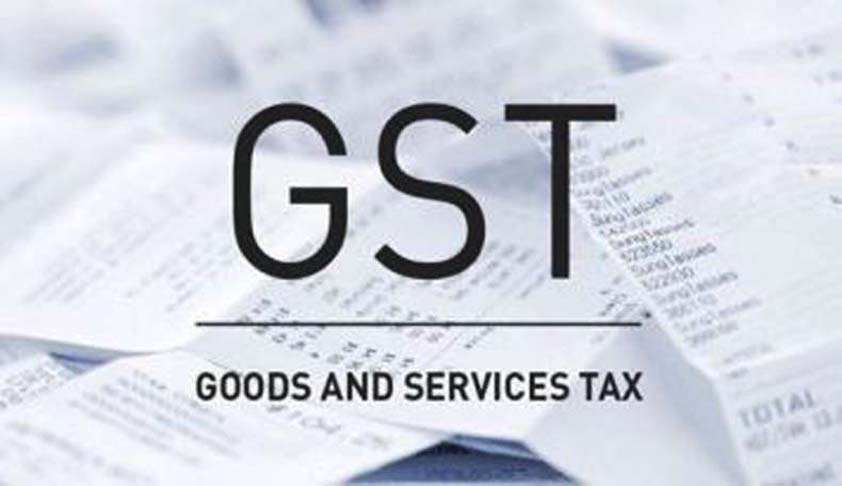 The Madras High Court on Thursday dismissed the writ petitions moved by two Korean nationals, who have been in custody allegedly for not remitting GST collections to the government, on the ground of flight risk.

The Applicants, Choe Jae Won and Choi Yong Suk, being the managers of a private limited company engaged in the business of manufacturing car parts, have been confined at Special Camp at Trichirapalli for not remitting GST collections from their buyers, to the Government of India, since August 2017. The total liability in this case has been assessed at around Rs. 40 crore.

The petitions were moved on the ground that the Authorities in Camp were not taking proper measures of spraying any disinfectant in the Camp and that social distancing was not being observed properly, amid the outbreak of a deadly pandemic. It was thus prayed that the Petitioners be released and be allowed to stay at their residences in Kancheepuram District until the pandemic threat subsides.

The petition was opposed by Special Public Prosecutor who submitted that the Applicants had furnished false address and in case they are released, there is a huge risk that they may flee to Korea, through the borders of Nepal and China.

The Government Pleader also insisted that they should not be released from the Camp and instead the Court should order that their trial be conducted in a speedy manner.

Finding merit in these submissions, Justice S. Vaidyanathan denied to release them and directed the Additional Chief Metropolitan Magistrate (Economic Offences-I), Egmore, Chennai to take up the case after normalcy is restored post COVID-19 lockdown, and proceed with the same on a day-to-day basis, without adjourning it beyond ten working days at any point of time.

The court was also conscious of the fact that several Non-Bailable Warrants had already been issued to the Petitioners and that there is every possibility of them fleeing away from the "clutches of the Law".

Inter alia, the court took stock of the actual condition of the camp via video calling and noted that the allegations of congestion and non-maintenance of social distancing were untrue.

Lastly it remarked that shifting the Applicants from one place to another in the present scenario will only open floodgates of litigation from other detainees and may even ignite the spread of the corona virus.

Notably, the two Petitioners were granted interim bail by the High Court in August last month, however on failure to deposit the requisite bond amount, they were remanded to judicial custody and were later sent to the Special Camp.