[CAA] Salve Finds Nothing Discriminatory, While Suhrith Calls It Unconstitutional: Madras HC Says Both Sides Should Be Allowed To Articulate Their Views [Read Order] 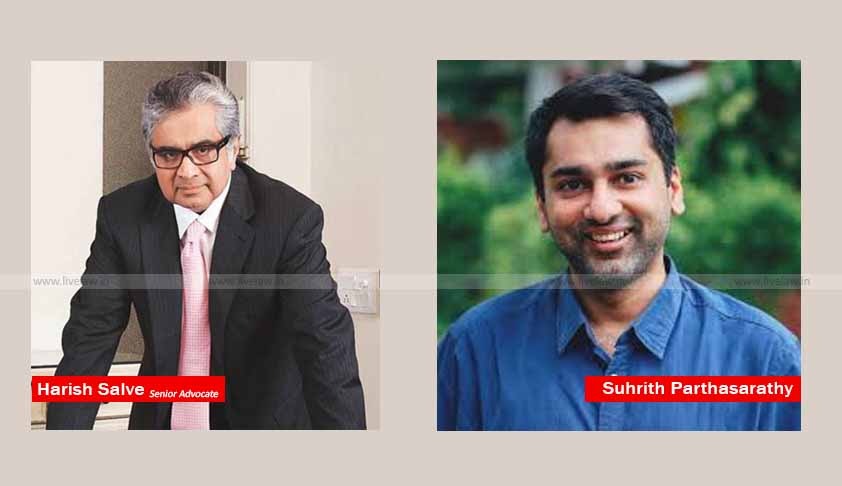 x
"If this Court has been permitting Anti-CAA meeting to be conducted, this Court is bound to permit holding of meetings in support of CAA also. "
Your free access to Live Law has expired
To read the article, get a premium account.

The Madras High Court, while granting permission to conduct Anti CAA protests and Pro CAA public meetings observed that India being a vibrant and functioning democracy ought to allow both to articulate their respective side.

No one can dispute that the issue raised by the petitioner is being debated at all levels at present. Writ petitions have been filed in the Supreme Court. Articles are being written both for and against. Leaders and intellectuals are taking positions. While Harish Salve finds nothing discriminatory in the amendments, Suhrith Parathasarathy calls it unconstitutional. India being a vibrant and functioning democracy ought to allow both to articulate their respective sides. The authorities ought not to forget that Article 19 of the Constitution of India confers the right to freedom of speech and expression and the right to assemble peaceably and without arms. These fundamental rights, of course can be subjected to reasonable restrictions laid down in Article 19(2) and (3) of the Constitution of India but not more or beyond.

While disposing another writ petition filed seeking permission for holding of meetings in support of CAA, the court said:

"What is sauce for the goose is sauce for the gander. If this Court has been permitting Anti-CAA meeting to be conducted, this Court is bound to permit holding of meetings in support of CAA also. The petitioner wants to conduct a meeting supporting the recent amendments. Citizenship Amendment Act is an Act that has been validly passed by the Indian Parliament. If a person wants to conduct a meeting in support of the same and if the said right is sought to be infringed, it is the duty of the third respondent to provide the fullest protection for the same."

The Court was told by the State that a number of Muslims are residing in the vicinity and that therefore, if any hate speech is made, it will give rise to serious law and order issue. Therefore, the court recorded the undertaking that from the side of organization as well as the participants, there will be total self restraint and control. It said:

The apprehension expressed by the third respondent cannot be casually brushed aside. This Court cannot be unmindful of what happened in Delhi recently.