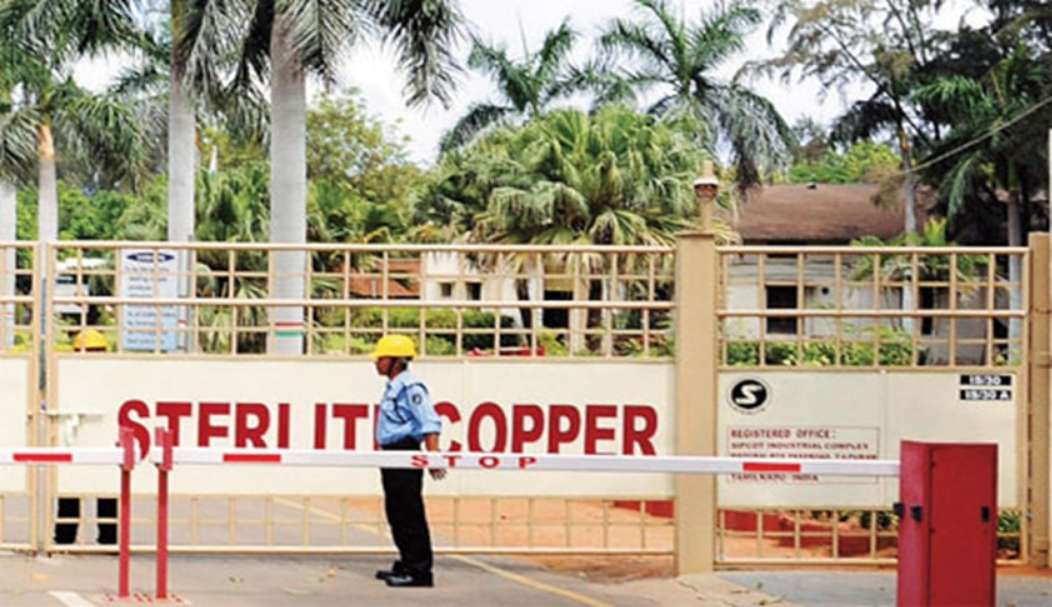 The Madras High Court last month quashed a criminal case against a mentally disabled man who was accused of participating in a protest against the shooting incident at Thoothukudi on the closure of Sterlite Industries.

Before the Court, his counsel submitted that the accused is a mentally ill person, undergoing treatment for psychological disorder and without knowing the consequences, he was present in the occurrence place. Justice GR Swaminathan conversed with the man in his chamber and concluded that the accused is a person with very low IQ.

"His understanding capacity is rather low. There is so much of innocence in him that I find it strange that the respondent police did not even notice it. The implication of the petitioner in a criminal case can only be characterized as most unfortunate. The police will have to be duly sensitized. ", the judge had stated in the order.

Later this case came up before Justice B. Pugalendhi who noted the above observations made by Justice Swaminathan. The Court also referred to the certificate of the Clinical Psychologist,who certified that the accused, though aged about 20 years and 10 months, is mentally aged about 11 years and 2 months and is having a Verbal I.Q of 72 and Performance I.Q of 85 and his overall I.Q was only 7. The court observed:

"The allegation as against the petitioner in this case is that he is a member of unlawful assembly and raised slogans against the Government. But the Certificate of the Clinical Psychologist, dated 07.10.2010 & 08.10.2010, would disclose that his mental age is of 11 years and 2 months and this fact has also been verified by this Court, in person, in the presence of the defacto complainant, on 16.03.2020. The petitioner is, therefore, entitled for the relief under Section 84 of the Indian Penal Code. In fact, this Court, on 16.03.2020, has also observed that the implication of the petitioner in a criminal case can only be characterized as most unfortunate and that the police will have to be duly sensitized."

The Court thus concluded that the man is entitled for the relief under Section 84 of the Indian Penal Code which gives immunity to an act of a person of unsound mind. Holding thus, the Court quashed the criminal case against him.