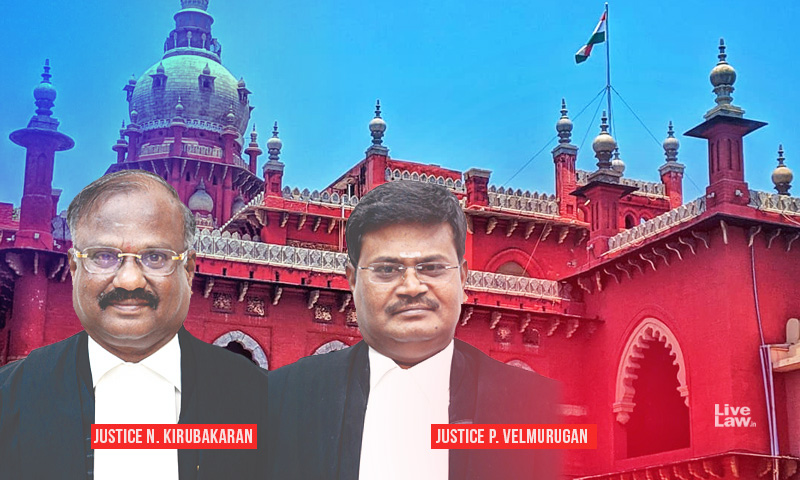 The Madras High Court has taken suo moto notice of the issue of 'fake journalists' and has sought responses from the Tamil Nadu Government, Press Council of India and various journalists' bodies on means to tackle the problem.

A division bench of Justices N Kirubakaran and P Velmurugan took notice of the issue on January 10, while hearing a writ petition filed by one S Sekaran seeking proper investigation in the idol theft case.

The petitioner claimed that he was running a fortnightly magazine named "Maneeda Manam". The Government Pleader took an objection that the petitioner was not a genuine media person and that his magazine was not known to anybody.

To verify, the bench directed him to file an affidavit clarifying his credentials. The petitioner then produced six identity cards which were stated to have been issued by the Information and Public Relationship Department. Along with them, there happened to be the original identity card of a police officer, who was involved in the probe of idol theft case.

This aroused suspicion in the minds of the judges as to whether the petitioner was a fake press persons, who was litigating to scuttle the investigation in the case to protect third party interests.

Incidentally, the Court chose to examine the issue of fake journalists as well.

"It is evident from the media reports that many people are claiming themselves as press reporters and said to have been committing crimes and blackmailing business people and Government officials", the bench observed.

The Court cited the incident of a person extorting money from a school management after claiming to be the reporter of "Daily Thanthi".

"This is only a tip of an iceberg and many fake press people are claiming themselves to be reporters of popular and established newspapers and collecting money from organizers of meetings/seminars bringing disrepute to those popular newspapers/magazines. It is also stated that the genuine press reporters are sidelined and these fake press people / press reporters have taken over all the press associations and they are said to be dominating the associations.

They are allegedly reporting news on payment. There should be a parameter such as minimum circulation for magazines or newspapers to claim themselves as press people. The credentials of the parties have to be verified in detail before issuing the identity cards, since many people having criminal background also claim to be press people and indulging in criminal activities using this as a shield like that of the many criminals who purchase law degrees and use it as a shield for their criminal activities.

Since the image of the press off late is damaged because of the activities of the people who are claiming to be press reporters, the system has to be cleaned so that the interest of genuine journalists/press people will be protected", the bench observed.

The bench sought answers from the Government for the following queries :

From the press bodies, the Court sought answers for the following queries :

On 21 January 2020, five working journalists filed a petition to implead themselves to assist the court.

The matter will be next considered on February 5.