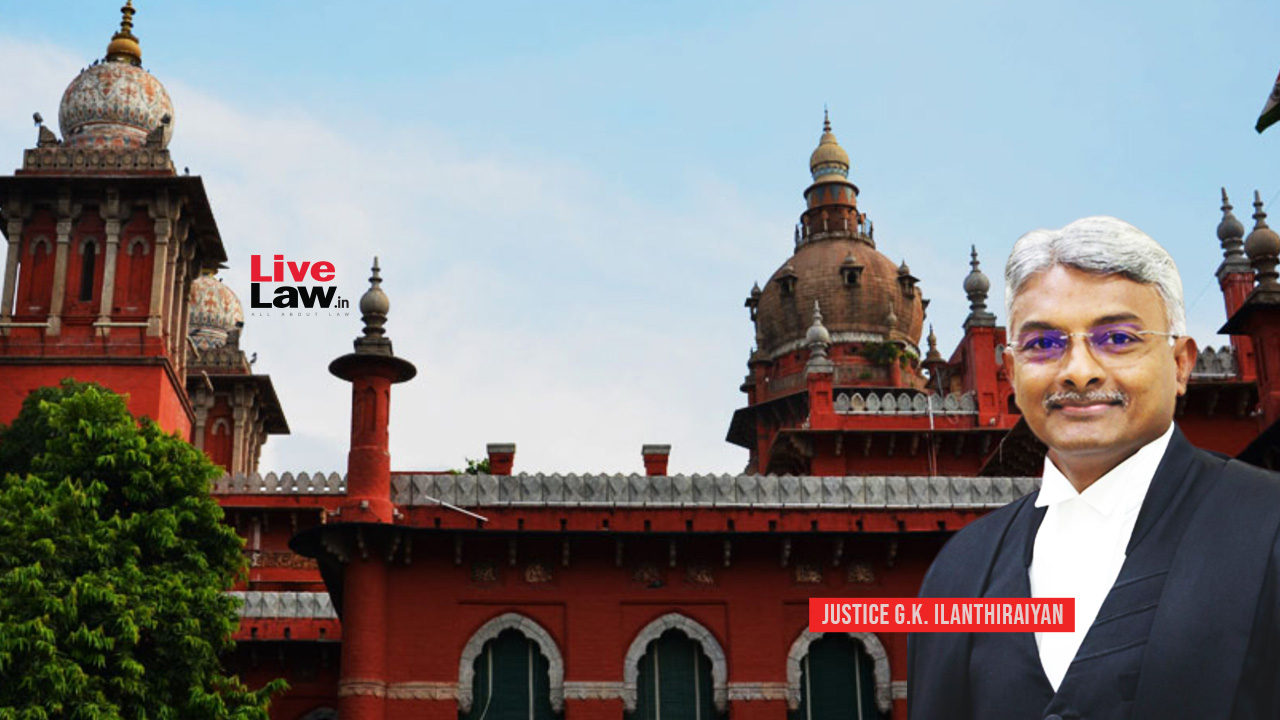 The Madras High Court has held that the police have no jurisdiction to freeze bank accounts while issuing summons under Section 91 of CrPC. While issuing such summons, the investigating officer can only summon a person to produce the document or other things.

The court also noted that the respondent police had failed to inform the jurisdictional Magistrate about the freezing of the account as was required under Section 102(3) CrPC.

The original complainant was cheated by an anonymous person who offered a part time job in Flipkart to the complainant. For getting the job, he was made to make payments to the tune of Rs. 5,58,749 in installments.

The petitioner was engaged in the business of trading of crypto currency on different exchanges. He had received an order of purchase for a sum of Rs. 89,000 and he released the said cryto currency within 15 days.

Alleging that the fraudulently collected money was used to make the purchase and believing that he was engaged in similar crimes, the respondent directed the bank authorities to freeze the petitioner's account.

The petitioner contended that he was not even an accused in the main crime and that it was only during investigation that the details regarding bank transfer was brought to light.