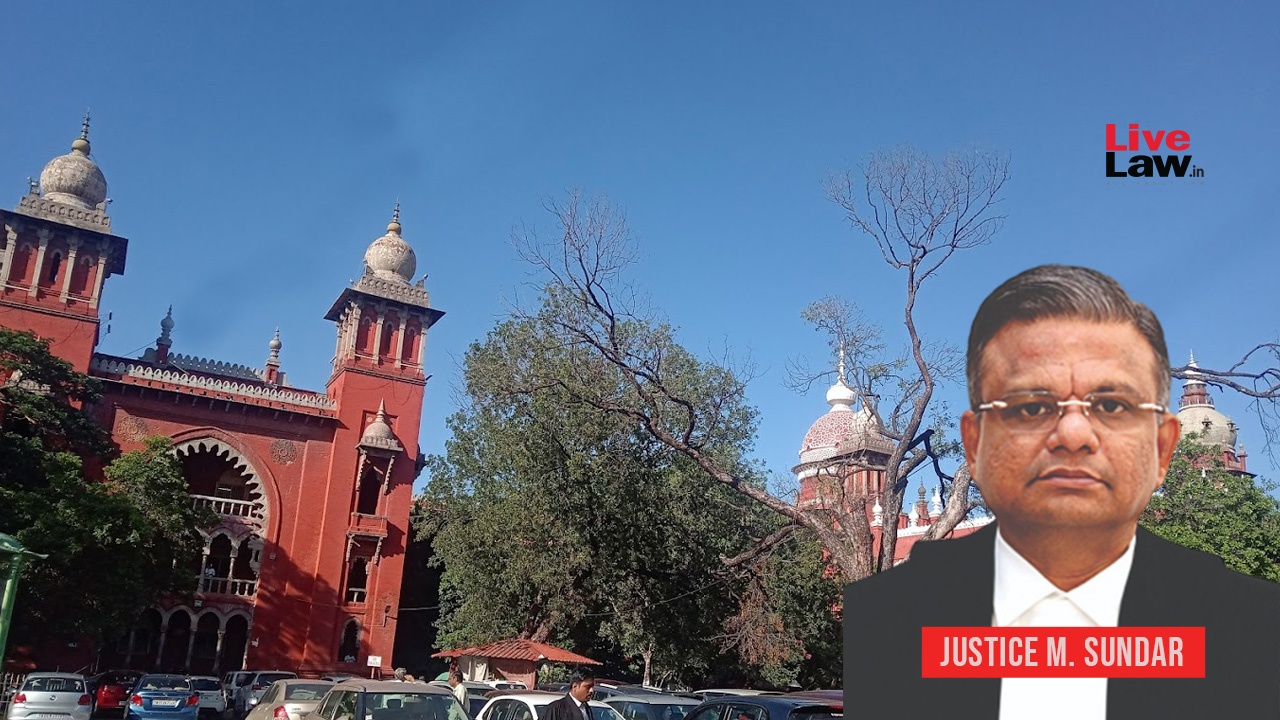 While rejecting a plaint by Aachi Spices and Foods seeking an injunction restraining Karaikudi Achi Mess from using a trademark name or similar sounding expression in any media, websites and other platforms, the Madras High Court has highlighted that “pre-institution mediation” mandated under Section 12A of the Commercial Courts Act is a pre-suit legal drill and it cannot be ordered as a post suit exercise.

Section 12A is in the nature of a jurisdictional fact. A jurisdictional fact has to precede the suit and it cannot be post suit…This Commercial Division has also held that Section 12A having been held to be mandatory by Hon'ble Supreme Court, any such manoeuvre qua the rigour of Section 12A of CCA either by way of dispensing with or post suit exercise when the law specifically talks about a pre-suit legal drill is impermissible.

The plaintiffs had claimed that the respondents were carrying on the business in the name of “Karaikudi Achi Mess” which was in infringement of the plaintiff’s trademarks. On coming to know of the infringement, the plaintiffs conducted an investigation and found out that the defendants did not exist at the given address nor there were any restaurants being run in the address.

The plaintiff contended that there was a dilution of marks and that the defendant was selling inferior quality food which can cause injury to the health of unwary customers. Citing interim orders passed by the court in other cases, the plaintiff sought relief of injunction.

Further, the plaintiffs had a prayer to direct post-filing of suit mediation under Section 12A of CCA. The court noted that this would point towards a possibility of mediation as an option. The court held that the plaintiffs could not say that they will go for mediation pending the suit at one part and also contend that they did not resort to pre-institution mediation on the other part.

Thus, the court rejected the plaint with liberty to the parties to approach the court again if the exercise of pre-institution mediation does not bring in any results.