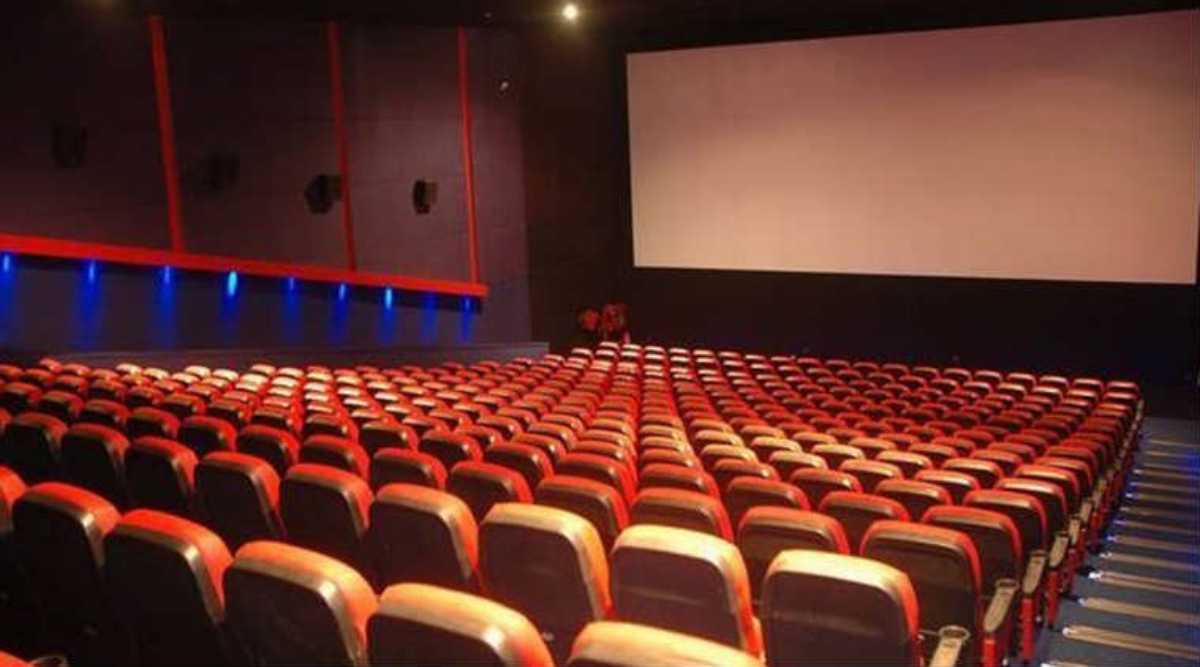 While hearing the State's response in a batch of public interest litigation petitions challenging the Government Order (allowing the occupancy in movie theatres to be increased from the erstwhile 50% to 100%), the Madurai Bench of Madras High Court on directed that 50% seating occupancy should be maintained in theatres till January 11. While noting that pandemic, does not bother...

While hearing the State's response in a batch of public interest litigation petitions challenging the Government Order (allowing the occupancy in movie theatres to be increased from the erstwhile 50% to 100%), the Madurai Bench of Madras High Court on directed that 50% seating occupancy should be maintained in theatres till January 11.

While noting that pandemic, does not bother about the consequential economic factors nor it respects boundaries, the Court directed,

"There couldn't be any permission to run the Multiplexes and Cinema Theatres over and above 50 % of the seating capacity, in the State of Tamil Nadu, till 11.01.2021, as the pandemic does not respect time."

A Division Bench of Justices M.M. Sundresh and S. Ananthi was hearing the petitioners contending that seating capacity in the Multiplexes and Cinema Theatres was raised from 50 % to 100 %, by the State of Tamil Nadu, without even getting adequate consultation from the Medical Experts.

The Additional Advocate General appearing for the State submitted that a clear instruction would be obtained by 11th January 2021, particularly, with respect to the reiteration by the Central Government. Thus, the Court adjourned to matter to January 11th.

"In the event of the State Government taking a stand in view of the directive of the Central Government and the National Authority, the incidental issue of mitigating the loss to the Multiplexes and Cinema Theatres by increasing the number of shows may also be considered."

Matter before the Chief Justice Bench

When a similar matter appeared before the Bench of Chief Justice Sanjib Banerjee and Justice Senthilkumar Ramamoorthy on Friday (08th January), the Bench too, said that till January 11, the theatres in the State of Tamil Nadu will have to operate with 50 per cent occupancy only.

The Advocate-General submitted before the Court that a similar petition had been entertained by the Madurai Bench and a limited order of status-quo had been granted till January 11, 2021.

It was, however, submitted on behalf of the State that since the number of COVID infections has been decreasing and the position in the State has quite improved, it was no longer felt necessary by the State to continue with the restriction pertaining to the cinema halls and the like.

"It is heartening to notice that the number of cases has been dropping in the State. However, there is no reason to be complacent and it may be advisable to err on the side of caution."

"For such purpose, and since an order has already been issued by a coordinate Bench, the present position of allowing no more than 50% of the seating capacity in cinemas, theatres and multiplexes shall continue until further orders."

The matter has been directed to make it appear on 11th January 2021 before the appropriate Bench in Madurai.

The Tamil Nadu government had, on 04th January issued a notice permitting theatres to operate with 100 per cent seating capacity, while advising people to follow necessary safety protocols and had also asked theatres to screen precautionary measures for Covid-19 at the beginning of the film.

The GO to this effect had said that the Tamil Theatres and Multiplex Owners Association had placed a request with the State Government to allow them to increase the capacity from 50% to a full house.

Thereafter, various communications were sent by the National Authority to the State Government. These communications and instructions had clearly stated that there cannot be any breach of 50 % of the seating capacity in the Multiplexes and Cinema Theatres.

A further communication was sent by the Secretary to Government, Ministry of Home Affairs, Government of India to the Chief Secretary of the State of Tamil Nadu to act in accordance with the guidelines.

Now, on Friday itself, the State government reversed its January 4 decision allowing 100% seating capacity in cinema halls. Instead, it has said that cinema halls can hold extra shows.

"Keeping in mind the Centre's recent recommendation and that a case is pending regarding this issue in the Madras High court, single-screen theatres and multiplexes inside malls will be allowed to function with 50% seating capacity. Based on the orders of the Madras High Court, theatres can screen extra shows," the G.O. said.

The G.O. further added that people frequenting theatres should adhere to precautions such as wearing face masks and adhering to distancing norms inside the halls.