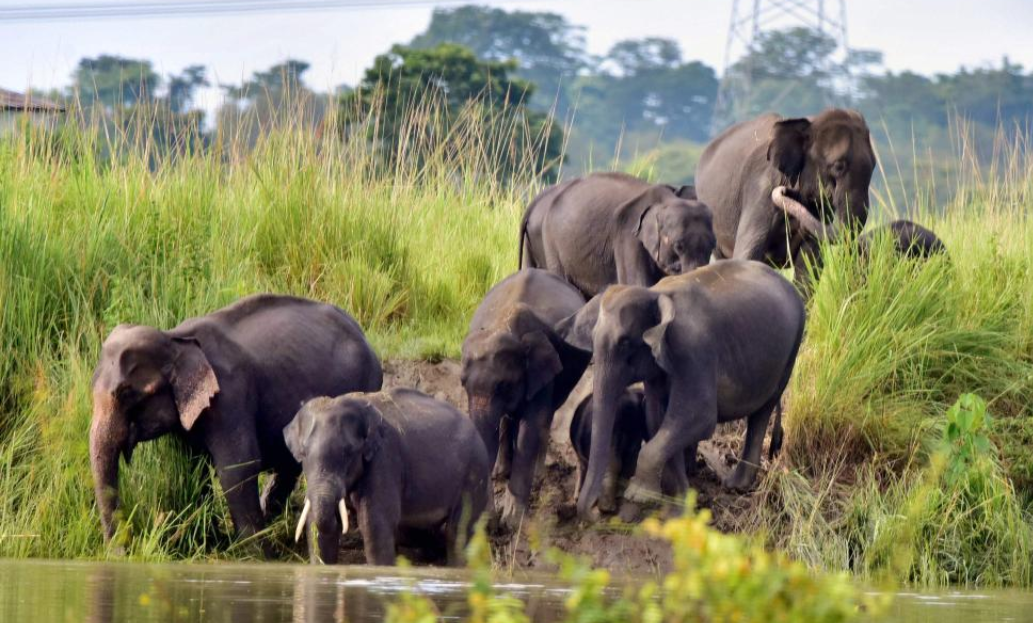 The Madras High Court on Thursday sought responses from the Kerala and Karnataka government on its delay to nominate nodal officers to be part of a Special Investigating Team to probe into wildlife offenses.

Earlier this year, the court had directed constitution of Special Investigation Team (SIT) comprising of Central Bureau of Investigation (CBI), state police and Forest Department officials to probe into cases relating to elephant poaching and other forest crime reported in the western ghats area. It had noted that poachers were committing crimes in Tamil Nadu and escaping to neighboring states of Karnataka and Kerala.

The bench of Justice N Satish Kumar and Justice Bharatha Chakravarthy directed both the states to submit their responses by December 22.

Though the States informed the court that a nodal officer would be appointed soon and that the matter was a priority for the states also, the court was not satisfied with the response. The court pointed out that though directions were issued way back in April, the States had still not nominated nodal officers.

"When will you do it? What is the difficulty? Do you not have capable officers? You cannot simply appear on VC and submit that you are going to do it", the court told IFS officer Prakriti Srivastava and Advocate Shweta Krishnappa appearing for the Kerala and Karnataka government respectively.

The court has also directed to restrict the speed of trains to 30 kmph at night between Palakkad and Podanur tracks to reduce the risk of hitting elephants at night. Though Advocate PT Ramkumar, standing counsel for the Southern Railway objected to this citing technical infeasibility, the court was not ready to accept the same. Remarking that animal lives were as important as human lives, the court added that it the speed of trains is not reduced, the court will have no option but to ban night traffic altogether.