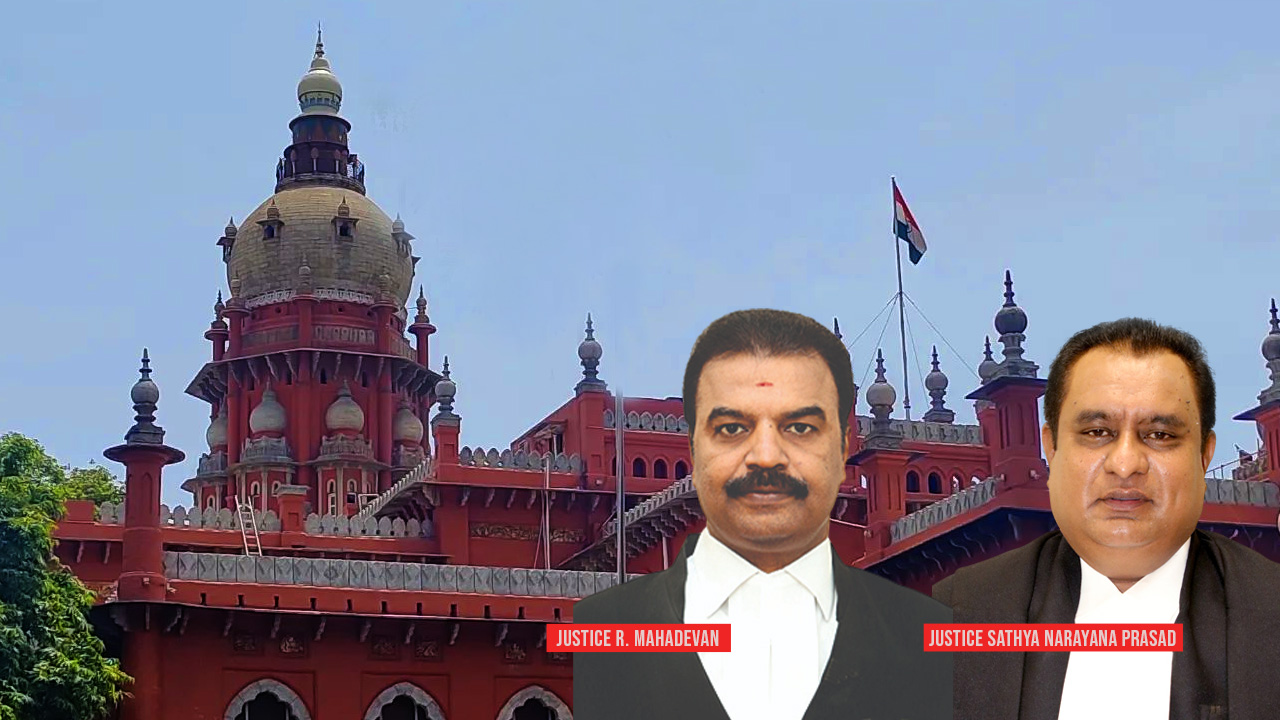 The Madras High Court recently upheld the decision of the Income Tax Appellate Tribunal directing the assessing officer to exclude the royalty income from the business profits for the purpose of calculation of deductions under Section 80HHC of the Income Tax Act.

Justice R Mahadevan and Justice Sathya Narayana Prasad observed that the appellant could not produce concrete evidence to assert that the royalty income received from a subsidiary company was related to export business. Thus, the decision of the tribunal did not warrant any interference.

The court relied on the decision of the Madras High Court in CIT v. Shiva Distilleries Ltd [(2007) 293 ITR 108 (Madras)]. In this case, the court had relied on the decision in CIT v. Madras Motors Ltd / M.M.Forgings Ltd[(2002) 257 ITR 60] in which it was held that scraps and other waste materials which did not relate to the export business of the assessee had to be excluded from business profits for the purpose of calculation of deduction under Section 80HHC of the Act.

The court had also relied on the decision of Bombay High Court and Madras High Court in CIT v. Bangalore Clothing Co. [(2003) 260 ITR371] and CIT v. Sundaram Clayton Ltd [(2006) 281 ITR 425] respectively to hold that guarantee commission, as well as royalty, have to be excluded from the business profit for the purpose of calculation of deduction.

The assessing officer excluded 90% of royalty receipts from the profits of the business. This order was challenged by the appellant before the Commissioner of Income Tax (Appeals) who partly allowed the appeal. Aggrieved, the Revenue preferred an appeal wherein the Income Tax Appellate Tribunal set aside the order of the commissioner and directed the assessing officer to exclude royalty receipts.

The appellant contended that the royalty was received for providing the know-how, secret formula, manufacturing process and methods to the subsidiary company to ensure that the same quality of goods was manufactured. Thus, they were directly related to the goods exported by the appellant and could not be deducted from the profits of the business.

The respondents contended that the legal position was already settled in the Shiva Distilleries case.

Observing that the substantial question of law was already answered against the appellant, the court dismissed the appeal.