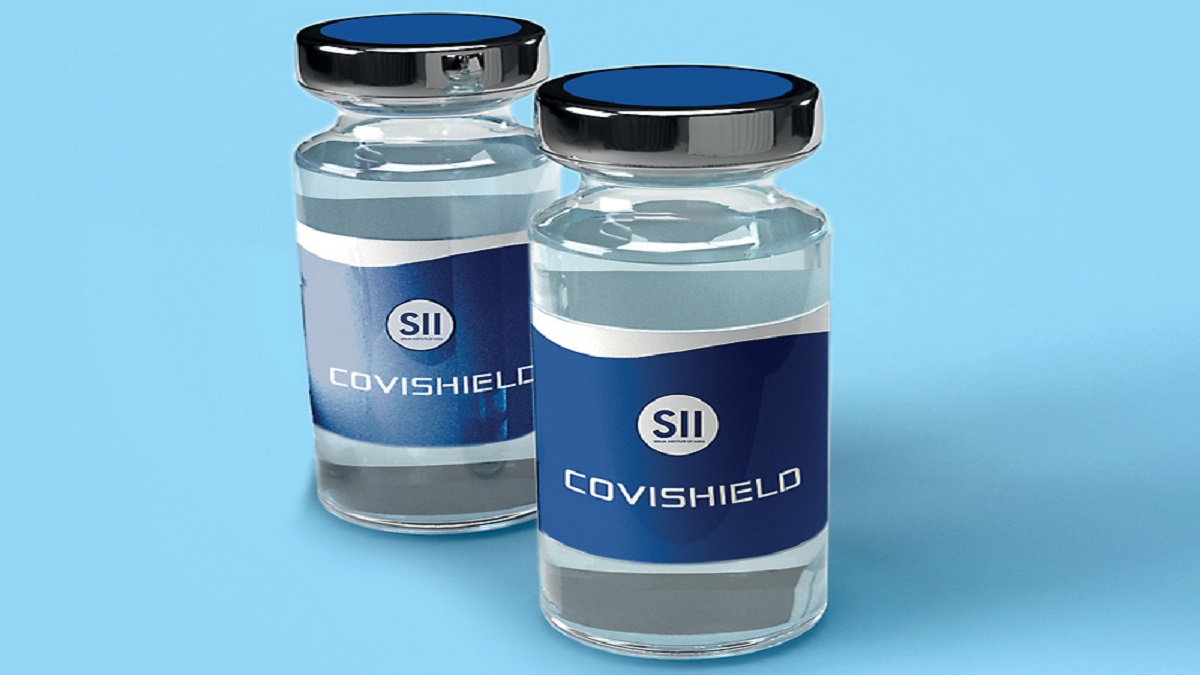 The Madras High Court on Friday issued notice on a plea filed by a participant of the clinal trial of Oxford/Astra Zeneca vaccine 'Covishield' produced by the Serum Institute of India (SII) who allegedly suffered serious side effects after receiving the first dose in the trial. Notice was issued to the Government of India through the Health Secretary, Drugs Controller General of...

Subscription starts from
₹ 599+GST
(For 6 Months)
View Plans
Premium account gives you:
Subscribe Now
Already a subscriber?
Login
The Madras High Court on Friday issued notice on a plea filed by a participant of the clinal trial of Oxford/Astra Zeneca vaccine 'Covishield' produced by the Serum Institute of India (SII) who allegedly suffered serious side effects after receiving the first dose in the trial.

Notice was issued to the Government of India through the Health Secretary, Drugs Controller General of India, Director-General of ICMR, CEO of Serum Institute, CEO of Astra Zeneca UK, and Chairman of the Ethics Committee.

Matter will next be heard on 26th March.

The petitioner, one Asif Riaz, alleges that he suffered from a severe side effect and was consequently hospitalized from 11thOctober 2020 to 26thOctober 2020; that this effect could be categorized as a "Serious Adverse Event (SAE)" under Rule 2(ff) read with sub-rule (a) of Rule 41 of the New Drugs and Clinical Trial Rules, 2019.

Stating that the SAE took place as a result of administration of the trial vaccine, COVISHIELD, manufactured by SII, the petitioner seeks for a declaration that the vaccine is not safe and for directions to SII to pay him a compensation, damages (including medical and legal costs incurred by him) of Rs. 5 crores for the sufferings and trauma that he and his family have gone through.

The plea delineates the process of the clinical trial which consists of four stages, and that the objective of Phase 1 of the trial is to estimate the safety and tolerability of the initial administration of an investigational new drug on humans. The petitioner then submits that he volunteered to be a part of the trial "in the larger effort to find a solution to the dismal situation because of COVID-19".

It has also been stated that the Participant Information Sheet provided to the Petitioner revealed that the vaccine was safe and, if there was any side effect, it would be very mild.

"I submit that I believed the assertion about the safety of the vaccine in the Participant Information Sheet and decided to volunteer to take the vaccine".

Due to the SAE, the Petitioner asserts that he has not only been suffering from various neurological issues such as trembling of hands, anxiety etc., but has also suffered the loss of work opportunities.

In light of the above, the plea submits that the stakeholders are trying to hide the adverse effect that the vaccine had on the Petitioner and "are unethically and unscientifically trying to brush it aside as inconsequential".

"There is no definitive conclusion as yet from the said vaccine study to say categorically that the vaccine is absolutely safe…I am keen that no one goes through the pain and ordeal me and my family have suffered. Therefore, I submit that any move to manufacture the said vaccine commercially and distribute it to the general public as a safe vaccine is totally dishonest and goes against the WHO guidelines, as also the safety norms laid down by the 2019 Rules".

Stating that a trial volunteer invariably risks his life for the public cause and is entitled to the protection under Articles 14 and 21 of the Constitution of India, the plea prays for a declaration that the vaccine is unsafe and for a compensation to the tune of Rs. 5 crore as compensation and damage.