Govt Itself Permitted Businesses To Run 24x7, Police Cannot Restrict The Time On Their Own: Madras High Court 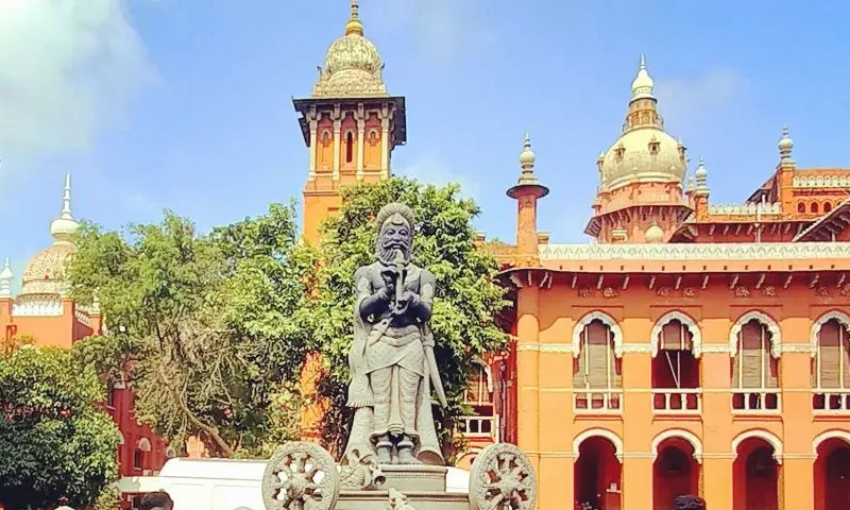 While hearing a shop owner's plea to direct the police not to interfere with his business during late night hours, the Madras High Court noted that the Government of Tamil Nadu has already passed orders permitting shops in the State to run 24x7. In such a situation, the police cannot interfere with the business, except in case of any law-and-order situation.

When the Government itself has permitted to run the business for 24x7, the police cannot restrict the time on their own.
Accordingly, the respondents are directed not the interfere with the petitioner's business and they can interfere only in case of any law and order problem arose in the shop.

The petitioner who was running an eatery named "Sri Mahalakshmi Iyyangar Cake Shop" in Salem District had approached the court seeking directions from the court to direct the police not to interfere with his business during late night hours. He contended that the Government of Tamil Nadu had passed a G.O.Ms.No.61, Labour Welfare and Skill Development (Ks) dated 2 nd June 2022 wherein, it clearly mentioned that "permitting all shops and establishments to keep open for 24x7 on all days of the year extended for a period of three years with effect from 05.06.2022" Thus, he sought for appropriate directions.

Since the GO Permitted the running of the shops on all days of the year subject to other conditions, the court disposed of the petition with appropriate directions to the police.

Counsel for the Petitioner: Mr.M.Mohamed Riyaz