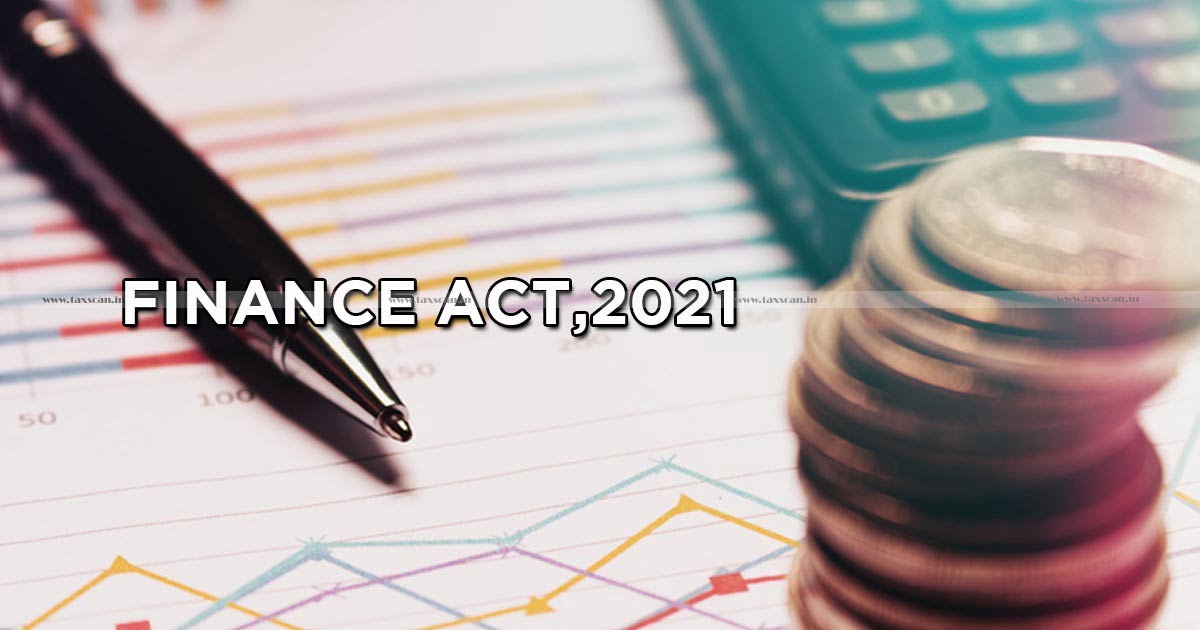 The Madras High Court today issued notice on a plea filed by Ootacamund Club through its Secretary, challenging the vires of Section 108 of the Finance Act, 2021, insofar as it purports to levy Goods and Service Tax on a members' club in an incorporated form by insertion of Section 7(1)(aa) in the CGST Act.When the matter came up before the Division Bench of Justices R. Mahadevan and...

The Madras High Court today issued notice on a plea filed by Ootacamund Club through its Secretary, challenging the vires of Section 108 of the Finance Act, 2021, insofar as it purports to levy Goods and Service Tax on a members' club in an incorporated form by insertion of Section 7(1)(aa) in the CGST Act.

When the matter came up before the Division Bench of Justices R. Mahadevan and Sathya Narayana Prasad for admission, the counsel for the petitioner submitted that levying GST on a members' club in an incorporated form is in direct contravention with Article 246 A and violative of Article 14 of the Constitution.

The court issued notice on the plea, returnable in four weeks' time.

The case of the petitioner club is that neither the Union nor the State can levy GST on the club under Article 246A. To establish the same, the petitioner relies on Article 366 (12A) which specifies that taxation will be on supply of goods or services or both.

According to the petitioner, since the members' club in an incorporated form is a single entity- the transactions between the club members does not come within the purview of 'supply' of services/ goods in the Constitution when the principle of mutuality is applied. The principle of mutuality is founded upon the inference that a person or entity cannot make profit from himself or itself.

The petitioner submitted that the act of serving oneself, the act of providing rooms to the club members in the current case, cannot be construed as a service amenable to taxation.

The club argues that the principle of mutuality has been well recognised as an exception to taxation. The petitioner club primarily relies on the apex court judgment in State of West Bengal and ors. v. Calcutta Club Limited (2019) which underscored that the principle of mutuality as laid down in Joint CTO v. Young Men's Indian Association (1970) is applicable to service tax and sales tax alike. The judgment in Joint CTO essentially meant that the supply of goods by a members' club is not a transaction of sale and is therefore, not liable to sales tax, which will be equally applicable to service tax. According to the petitioner club, this principle would apply to GST regime as well that has merely replaced the Sales and Service Tax Regimes in the country.

The ratio behind such decisions was that sale of goods/ supply of goods or rendering services demand the existence of two separate parties.

Citing the above reason, the petitioner club that claims to be functioning since 1841 and incorporated as a Section 8 Company under the Companies Act, 2013 [Section 25 Company in the erstwhile Companies Act regime], contends that Section 108 is ultra vires the Constitution of India. Such levy of GST without any authority of law is violative of Article 265, the petitioner adds.

The petitioner also points out that Madras High Court has previously placed reliance on the Calcutta Club Limited judgment to quash the levy of service tax on the same petitioner club before the enactment of Finance Act and insertion of Section 7(1)(aa) in the CGST Act.

These statutory provisions violates the right to form associations and unions guaranteed by Article 19(1)(c) of the Constitution, the petitioner further submits.

While seeking a writ of declaration or any other direction that deems the provision in the Finance Act as illegal, arbitrary and ultra vires the Indian Constitution, the petitioner has also requested for an interim stay on operation of the same. This interim stay on the provision would be to an extent that the petitioner is no longer required to comply with the demand for GST till the writ petition is disposed of.