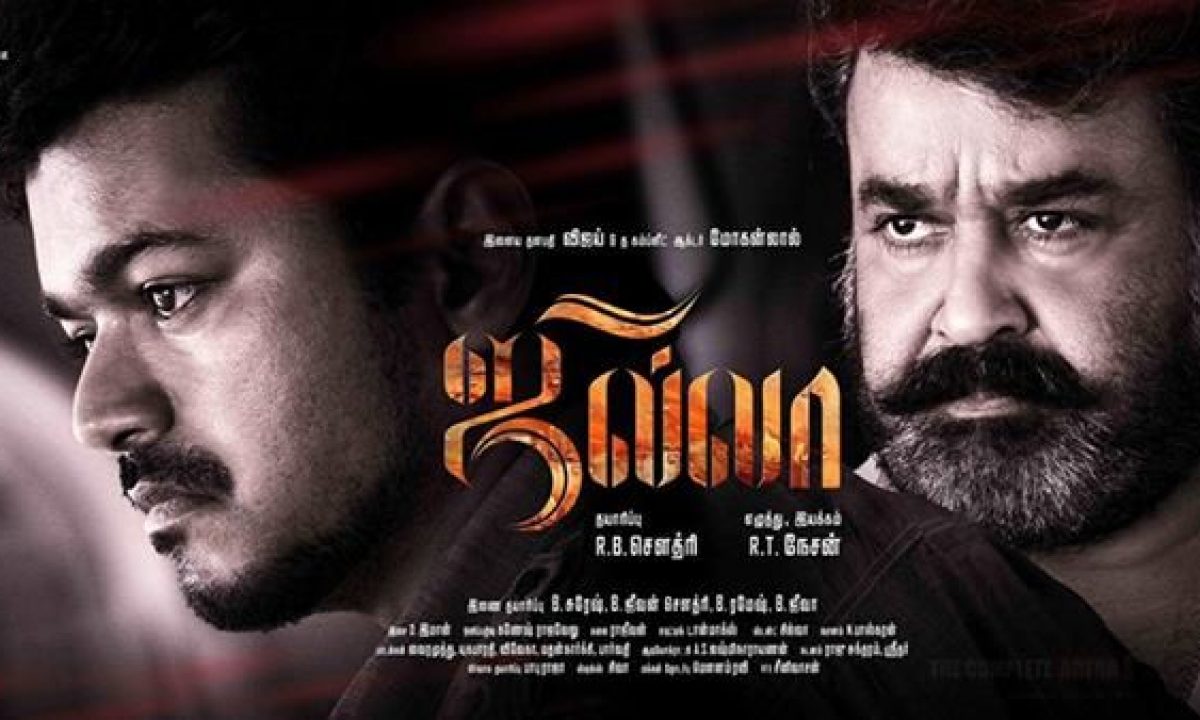 The Madras High Court has allowed a civil suit that sought a declaration of the exclusive copyright of Sun TV Network over the broadcast of 'JILLA' movie, while granting permanent injunction against the defendants from exhibiting/ exploiting the movie in a similar manner. A single-judge bench of Justice N. Anand Venkatesh observed that the second defendant, United India Exporters,...

The Madras High Court has allowed a civil suit that sought a declaration of the exclusive copyright of Sun TV Network over the broadcast of 'JILLA' movie, while granting permanent injunction against the defendants from exhibiting/ exploiting the movie in a similar manner.

A single-judge bench of Justice N. Anand Venkatesh observed that the second defendant, United India Exporters, only had the right to exploit the theatrical release of the film outside India as per the agreement between it and Supergood Films Private Limited. It does not include the exclusive rights to make, sell or let out for their copies of the Tamil cinematographic film 'JILLA' and broadcast the said film through various mediums of broadcast and transmission outside India. The court observed that Supergood Films, the producer and exclusive copyright owner of 'JILLA', have assigned the exclusive copyright in favour of the plaintiff Sun TV Network in respect of satellite television broadcast as early as 8th July 2013. The said agreement was entered into much before the theatrical release rights assigning agreement between Supergood Films and United India Exporters.

In the proceedings before High Court, the first, third and fourth defendants chose to remain ex- parte, and there was no challenge to the genuineness or validity of the agreement wherein copyright was assigned to SUN TV, except the argument that the second defendant, United India Exporters, became aware of it much later.

"...The 1st defendant ought to have come before this court and explained as to whether only the theatrical exploitation rights alone was assigned in favour of the 2nd defendant or the agreement dated 31-07-2013 also included the telecasting rights that were already assigned in favour of the plaintiff. In the absence of any such explanation, this court has to only go by the terms of the agreements…", the court observed in the findings and discussion section about the telecast rights assigned by Supergood films to the plaintiff and the theatrical rights outside India assigned to the second defendant.

Evoking the latin maxim nemo dat quod non habet (no one can give what they do not have), the court held that once Supergood Films have assigned the telecast rights absolutely in favour of Sun TV for a valid consideration, the former loses those rights and it will be no longer able to assign same rights it does not have to a third party. Supergood Films lost the telecast rights after the assignment agreement was executed between the Producer and Sun TV. Therefore, it couldn't possibly have assigned its non-existent telecast rights to United Exports on 31st July, 2013.

Recalling another latin maxim, Latin maximqui prior est tempore potiorest jure (he who is prior in time is better in law), the court added that a transferor( Supergood Films) of a right cannot prejudice the rights assigned to the transferee ( Sun TV) by any subsequent dealing with the very same property.

"…The 1st defendant cannot be allowed to cause prejudice to the telecast rights of the plaintiff through the subsequent agreement dated 31-07-2013 executed in favour of the 2 nd defendant. At the best, the 2nd defendant can only get the right of theatrical exploitation of the suit film outside India and nothing more. It is also seen from records that the plaintiff had the benefit of an order of interim injunction in their favour from the year 2014 onwards and hence, the defendants were never able to exploit the telecast rights already assigned in favour of the plaintiff", the court underscored.

Holding Sun TV Network as the sole and exclusive copyright owner for broadcasting the movie 'Jilla', Madras High Court opined that the 31st July agreement between United India Exporters and Supergood Films will be invalid to the extent it transgresses into the telecasting rights of the plaintiff. The court also imposed costs of Rs 1.5 lakhs on the defendants jointly and severally, to be paid to Sun TV Network, while allowing the petition and decreeing accordingly.