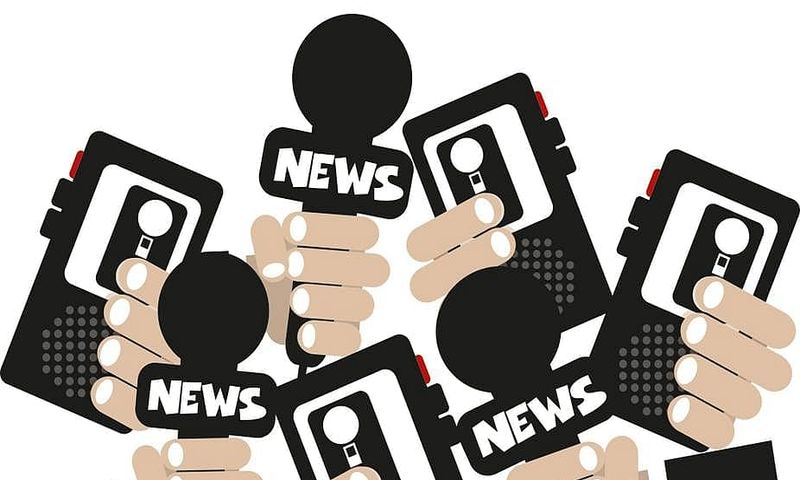 The Delhi High Court has decided to examine the sufficiency of existing guidelines for news reporting done by media outlets, especially during ongoing criminal investigations.The High Court will consider whether there is a need to frame an additional procedure, to be followed in case any party is gravely affected by such reporting and requires immediate cease and desist orders."It would...

The Delhi High Court has decided to examine the sufficiency of existing guidelines for news reporting done by media outlets, especially during ongoing criminal investigations.

The High Court will consider whether there is a need to frame an additional procedure, to be followed in case any party is gravely affected by such reporting and requires immediate cease and desist orders.

"It would be appropriate to examine the guidelines," Justice Rekha Palli said while issuing notice on a petition filed by a Delhi based event organizer Arjun Jain, aggrieved by certain media reports from India Today channel over his alleged involvement in the Cruise Ship Drug case, despite no summons issued to him by Narcotics Control Bureau.

Jain had approached the High Court seeking immediate removal of all links and reportage in relation to him. He had also sought framing of rules in regard to setting up of an emergency efficacious grievance redressal system for reportage in criminal investigations and trials.

His counsel, Ajit S Pujari argued that if he follows the procedure mentioned under the Cable TV Network Rules, 1994, much time will be lost and impact of the alleged misreporting will be done by then.

The Respondents on the other hand argued that there are enough guidelines to ensure that reporting is done without being sensationalized and in a responsible manner. It was submitted that the broadcasters and persons involved with the Cable television network are required to adhere to the statutory restrictions as prescribed under the Programme Code, emanating from the Cable Television Network Act, 1995.

It was further argued that in case of any grievance, a complaint mechanism is envisaged under the NBSA Code and hence, the filed is sufficiently governed by applicable laws.

Section 5 of the CTVN Act prescribes that every registered news channel must follow the Programme Code. Similarly, Rule 5 of CTVN Rules provides that no person shall broadcast any programme which is not in conformity with the prescribed Programme Code.

Rule 6 prescribes the Programme Code and states that no programme should be carried in the cable service which is contrary to the contents of clauses contained therein. Some of these clauses being: suggestive innuendos, half truths, slander, etc.

Rules 16-18 entail the penalties and offences.

The Bombay High Court had, in its judgment in Nilesh Navalakha & Ors. v. Union of India & Ors., held that Rule 6 would apply to telecasts which are in the nature of a media trial having adverse consequences on an ongoing criminal investigation.

Pujari highlighted that the CTVN Rules or the NBSA Code do not provide a procedure for 'emergency situations' and that an aggrieved party has to wait for a minimum of 15 days after making a representation to the channel concerned. Pujari added that in case the channel does not take a favourable action, the party is then required to make a representation before the News Broadcasting and Digital Standards Authority, in which a further period of 60 days will pass.

"There own guidelines don't have an emergency procedure and that is what is required," Pujari insisted.

Noting that the Petitioner's primary grievance is that the existing Rules and guidelines are "not enough" as they don't provide an emergency mechanism, Justice Palli ordered: