Holding Hands Of A Child & Saying That They Are Beautiful Cannot Be Considered As A 'Sexual Assault' Under POCSO Act: Meghalaya HC 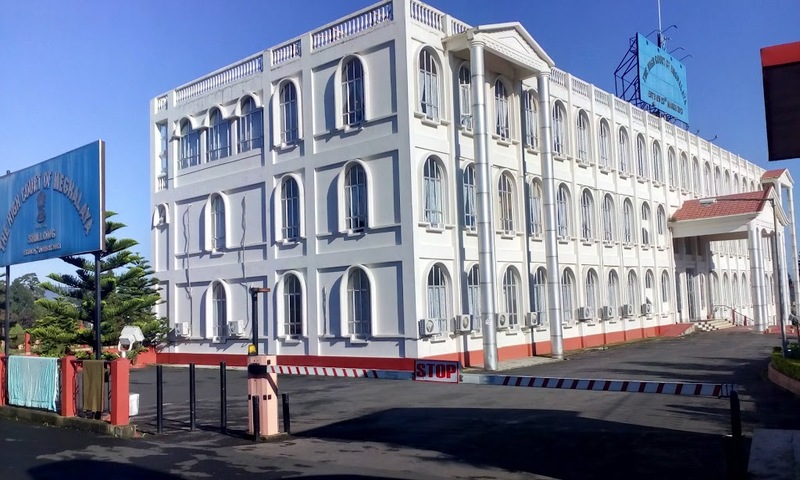 The Meghalaya High Court observed that the act of holding the hands of a child and saying that her hands are beautiful cannot be considered an act of sexual assault under POCSO Act.

The accused, as per the prosecution case, after asking for a glass of water from the victim, and on the victim bringing the water to him, grabbed a nine year old girl's hand. In her statement under Section 164 CrPC, the victim stated that "he held my hand and stroked my hand and then said my hand is very beautiful".

Before the High Court, by filing a petition under Section 482 CrPC, the accused contended that merely because a fifty-five year old man appreciated the hands of a young girl saying that your hands are beautiful cannot by any stretch of the imagination be considered an offence under any law. The State opposed the petition contending that the fact that the accused did not take the glass of water which was dropped by the victim only goes to indicate the ulterior intention to make out a case under Sections 9(m) and 7 of the POCSO Act.

Justice W. Diengdoh referred to the relevant provisions of the POCSO Act as well as the judgment of the Supreme Court in Attorney General of India v. Satish & Anr and observed:

"It is to be noted that the place of occurrence is located near the residence of the alleged victim girl. Near the place, a group of persons were playing cards and while she was playing the petitioner asked her for a glass of water to which she complied by bringing the said water to him. It is apparent that the place of occurrence is a public place with a number of people present and the alleged incident happened in broad daylight. The fact that the petitioner had held and commented on the hands of the alleged victim girl which contact is probably of a few seconds, the same cannot be read to imply that there is sexual intent on the part of the petitioner. At best, a non-sexual purpose of the contact can be presumed."

While allowing the petition, the court referred to a Bombay High Court judgment in Bandu Vitthalrao Borwar v. State of Maharashtra and observed:

"In the facts and circumstances of the case of the petitioner, this Court is inclined to agree with the opinion of the Hon'ble Bombay High Court and is also of the opinion that the action of the petitioner in holding the hands of the alleged victim girl and saying that her hands are beautiful would not in any way amount to sexual intent and thereby, would not be considered an act of sexual assault. Since prima facie it appears that the petitioner has not committed the offence as alleged, it is unlikely that evidence if led would lead to a contrary result. Infact, continuation of the proceeding would only be a wastage of judicial time and ends of justice would not be met."