"To Cut Short Relationship At This Juncture Would Not Serve Course Of Justice": Meghalaya HC Quashes POCSO Charges Against Husband 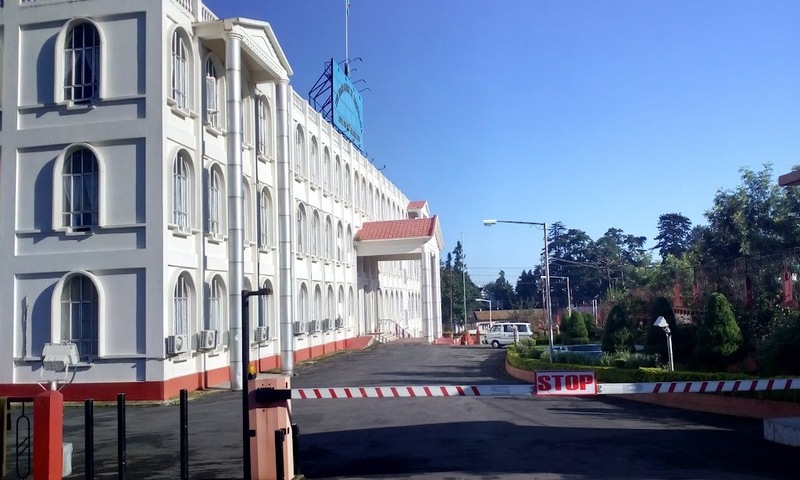 The Meghalaya High Court has quashed charges under the Protection of Children from Sexual Offences Act, 2012 ('POCSO Act') against a husband for having 'consensual' sexual relationship with his minor wife. A Single Bench of Justice W. Diengdoh observed, "Notwithstanding the fact that a proper criminal proceeding cannot be cut short without very strong and compelling circumstances...

The Meghalaya High Court has quashed charges under the Protection of Children from Sexual Offences Act, 2012 ('POCSO Act') against a husband for having 'consensual' sexual relationship with his minor wife. A Single Bench of Justice W. Diengdoh observed,

"Notwithstanding the fact that a proper criminal proceeding cannot be cut short without very strong and compelling circumstances which strikes at the very root of personal liberty, particularly that of the accused, the peculiar facts and circumstances has to bear testimony to move the hand of the court especially in exercise of its inherent powers."

A First Information Report (FIR) dated 10.06.2018 was lodged by the respondent No. 4 herein informing the police that her minor daughter aged about 16 years had gone missing since 04.06.2018 and is suspected to be in the company of the petitioner No. 1 herein. On receipt of the said FIR, a case under Section 364, IPC was registered and investigation was launched.

Mr. N. Syngkon, counsel for the petitioners submitted that many High Courts, considering peculiar facts and circumstances of cases of this kind have taken lenient views and for the welfare and dignity of the parties involved have chosen to terminate criminal proceedings. He placed reliance on the Madras High Court judgment in Vijayalakshmi & Anr. v. State Rep. By. Inspector of Police, All Women Police Station, Erode and judgment of the Meghalaya High Court in Shri. Teiborlang Kurkalang & Anr. v. State of Meghalaya to buttress his arguments. He prayed to quash the FIR and the ensuing case pending before the Special Judge (POCSO), Shillong.

Submissions of the State:

Mr. H. Kharmih, Additional Public Prosecutor submitted that since the complainant and the accused as well as the victim have come to an amicable settlement and cordial relationship, the objective of the POCSO Act would not be served in such a situation, if criminal proceedings are permitted to be continued.

The Court noted that the petitioners have approached the Court stating that their relationship is that of husband and wife and thus, prosecuting the petitioner No. 1 for having physical or sexual relationship with his wife is not the objective of the POCSO Act. It further relied upon Vijayalakshmi (supra) wherein it was observed,

"…Punishing an adolescent boy, who enters into a relationship with a minor girl, by treating him as an offender, was never the objective of the POCSO Act. An adolescent boy and girl who are in the grips of their hormones and biological changes and whose decision-making ability is yet to fully develop, should essentially receive the support and guidance of their parents and the society at large. These incidents should never be perceived from an adult's point of view and such an understanding will in fact lead to lack of empathy. An adolescent boy who is sent to prison in a case of this nature will be persecuted throughout his life."

Having regard for the aforesaid submissions and precedents, the Court held,

"On the submission and prayer made by the petitioners and the supporting stand taken by the respondents herein, especially respondent No. 4 and also the fact that at the time of the occurrence of the alleged offence, the petitioner No. 2 was almost 18 years, short by only a week or so, therefore psychologically and mentally, she is considered to be matured enough to decide for herself as far as marital relationship is concerned. Having empathically stated that she is now cohabiting together with the petitioner No. 1/accused as husband and wife, to cut short this relationship at this juncture would not serve the course of justice. It is here that exercising powers under Section 482 Cr.PC to ensure ends of justice becomes apparent as far as this Court is concerned."

Accordingly, the FIR and the subsequent proceedings before the Special Judge (POCSO), Shillong were set aside.