Mere Breach Of Contract Can't Give Rise To Criminal Prosecution For Cheating Or Criminal Breach Of Trust: Telangana High Court 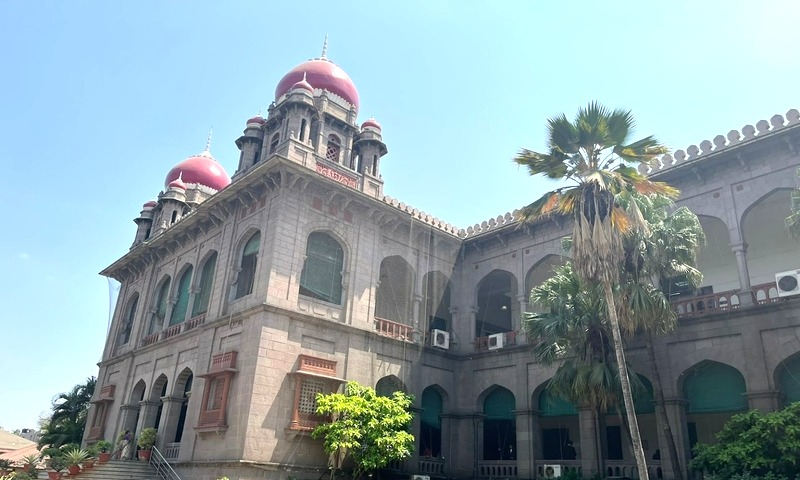 The Telangana High Court recently observed that a mere breach of contract cannot give rise to criminal prosecution for cheating or criminal breach of trust.

The Bench of Justice G. Radha Rani further clarified that every breach of trust may not result in a penal offence of criminal breach of trust unless there is evidence of a mental act of fraudulent misappropriation.

Essentially, the Court was dealing with a plea filed under Section 482 CrPC seeking to quash and FIR registered under the petitioner under Sections 409 [Criminal breach of trust by public servant, or by banker, merchant or agent], 406 [Punishment for criminal breach of trust], 418 [Cheating with knowledge that wrongful loss may ensue to person whose interest offender is bound to protect], 420 [Cheating and dishonestly inducing delivery of property] read with 34 IPC.

The FIR was registered at the instance of 2nd respondent-de facto complainant, the Managing Director of a firm named M/s. Agastya Agro Limited.

As per the FIR, the said firm was engaged in the business of manufacturing pesticides and was distributing the same through dealers, agents, and merchants. The petitioner and his son were the partners in the said firm and were their dealers as well and their job was to purchase the pesticides from his company and sell the same and pay back the amount.

It was alleged that since 2011, the petitioner failed to remit the amount and whenever he contacted him, he kept postponing the same on some pretext or the other and was avoiding payment. Now, based on these facts, an FIR was registered against the petiitoner under the aforementioned sections.

Moving to the court, the petitioner argued that the allegations would only show he defaulted in payment of the value of the pesticides purchased from the complainant company, however, since there was no entrustment of property or dishonest or fraudulent intention on the part of the petitioner since the inception of the business transaction, therefore, the offences under Sections 418 or 420 IPC won't be attracted.

At the outset, the Court took into account basic ingredients to constitute an offence of Criminal Breach of Trust and Cheating and thereafter, the Court referred to the case of Hridaya Ranjan Prasad Verma v. State of Bihar (2000) 4 SCC 168, wherein the Apex Court has opined thus:

"Mere breach of contract cannot give rise to criminal prosecution for cheating unless fraudulent or dishonest intention is shown right at the beginning of the transaction, that is the time when the offence is said to have been committed. Therefore it is the intention which is the gist of the offence. To hold a person guilty of cheating it is necessary to show that he had fraudulent or dishonest intention at the time of making the promise."

In view of this, stressing that the intention to deceit should be in existence at the time when the inducement was made, the Court further clarified that if a representation was made and subsequently it was not been kept, criminal liability cannot be foisted and the only remedy which the complainant acquires is the remedy for breach of contract in a civil court.