Mere Fact That Girl Is Below Marriageable Age Won't Deprive Her Of Right To Life & Liberty: P&H HC Grants Protection To Live-In Couple 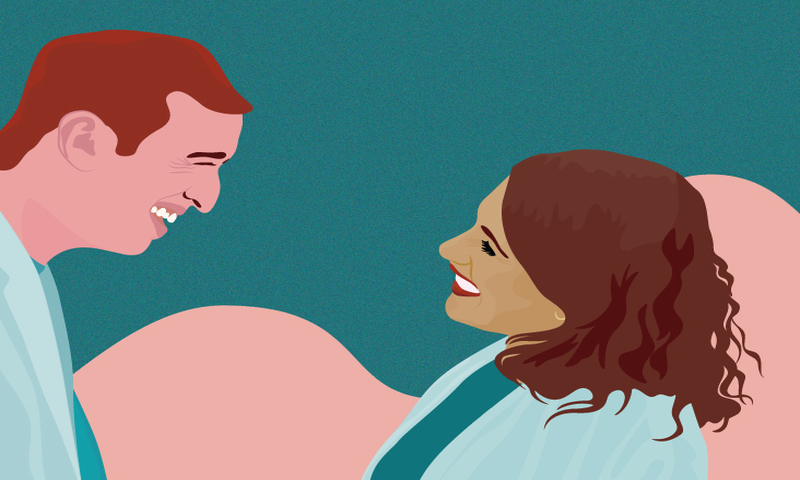 The Punjab and Haryana High Court has held that the mere fact that petitioner-girl is not of marriageable age would not deprive her of the fundamental right as envisaged in the Constitution, being a citizen of India. Directing to grant protection to the minor girl,

Justice Harnaresh Singh Gill observed that it is the bounden duty of the State as per the Constitutional obligations caste upon it to protect the life and liberty of every citizen. He remarked,

"Article 21 of the Constitution stipulates protection of life and liberty to every citizen and that no person shall be deprived of his life and personal liberty except according to procedure established by law."

The petitioners are a couple, where the minor girl is 17 years ten months old while the boy has attained the majority. The couple is willing to marry each other after reaching the marriageable age. However, the family members of the boy are against their relationship. The petitioner-couple is living together in a live-in relationship, facing threats from the family of the boy. They moved a representation to the Senior Superintendent of Police in this regard seeking protection.

The petitioner submits that they are living their lives in constant danger and apprehension that the boy's family might go to the extent of murdering them.

They refer to the Supreme Court judgment in Nandakumar & Anr v. State of Kerala & Ors. (2018) and other judicial precedents in support of their arguments.

Restraining itself to comment on the marital status or live-in relationship of the petitioner, the Court noted that the couple is to be treated as citizens of the country, thereby granting them protection. The fact that the girl is not of the marriageable age is not a deterrent to ensure the protection of life and liberty.